Olympus will announce a new PEN-F camera on January 27, 2016 and more images of the Olympus PEN-F camera (back, side, top and silver version) are leaked online.

The new Olympus PEN-F camera will feature a very high-resolution integrated viewfinder and new 20-megapixel Micro Four Thirds sensor made by Sony. And it is rumored to be priced at 1,499 Euro. 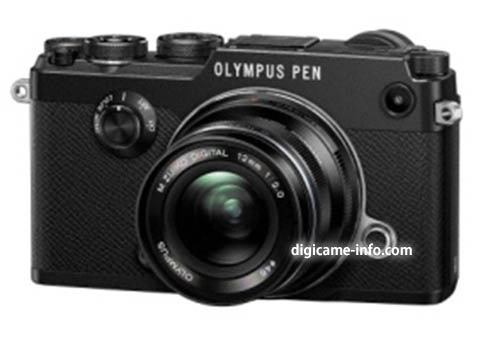 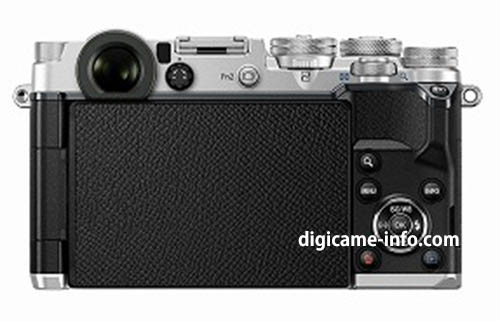 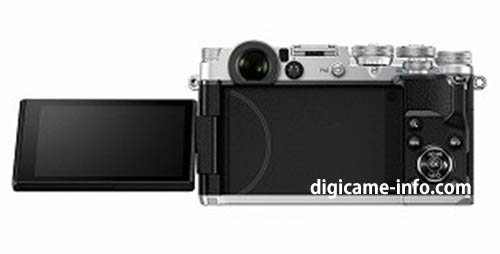 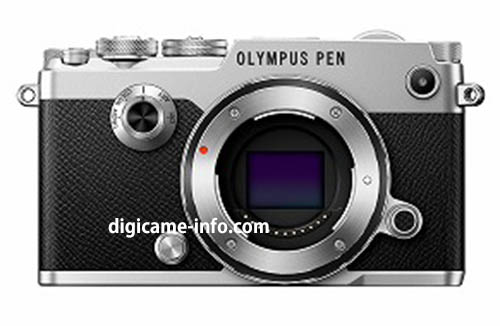 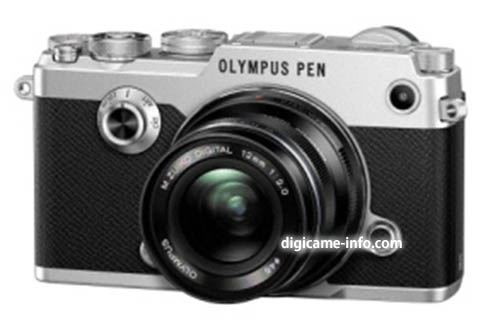