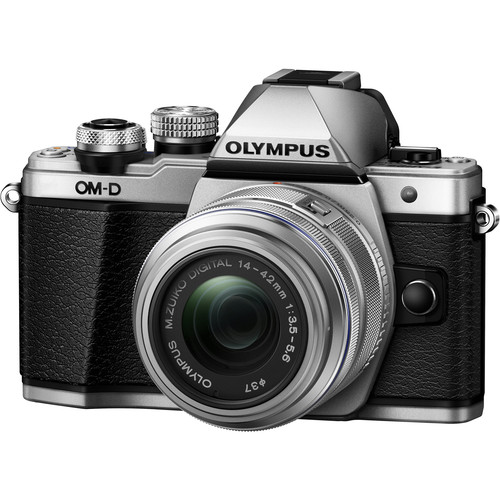 Just a quick update on the Olympus OM-D E-M10 Mark III (E-M10II replacement) mirrorless camera, which was previously expected to be announced within 1-2 months. The latest rumor suggests that the announcement of Olympus E-M10 III will be delayed to late August / early September 2017. So, if it is true, that means we won’t get hands on this Olympus E-M10 III camera until November-December.

You can also see the list of upcoming Olympus and Panasonic cameras here.