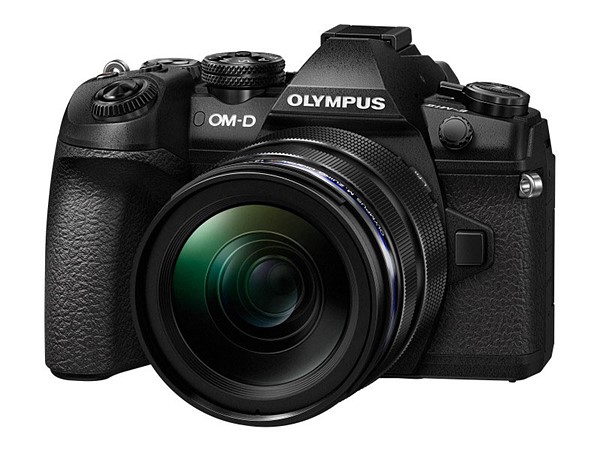 The new Olympus OM-D E-M1 Mark II mirrorless camera is now in stock and shipping in the US.

Our readers told me they had received the email notification that their pre-orders already shipped out. The Olympus OM-D E-M1 Mark II is currently in stock at FocusCamera for $1,999. You can also check the availability at Amazon, B&H, Adorama.