1. Olympus Stylus TG-Tracker: It is expected to be a new action-type camera.

2. Olympus E-PL8: Olympus’s new model “IM001” has been registered in the Korean and Indonesian government communications agency and according to the info from the readers, the IM001 is a code name of the new macro Four Thirds camera “E-PL8”, and it will replace the current Olympus E-PL7. And the first images of the upcoming Olympus Pen E-PL8 mirrorless camera are leaked online. 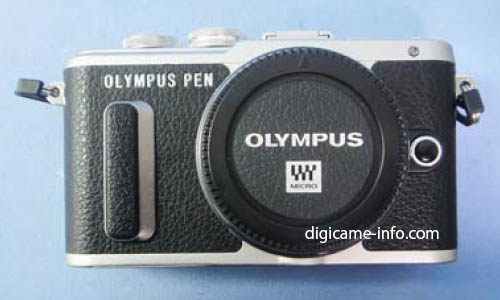 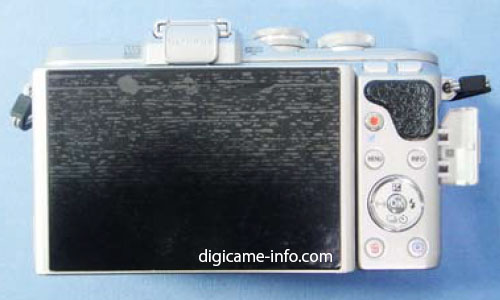 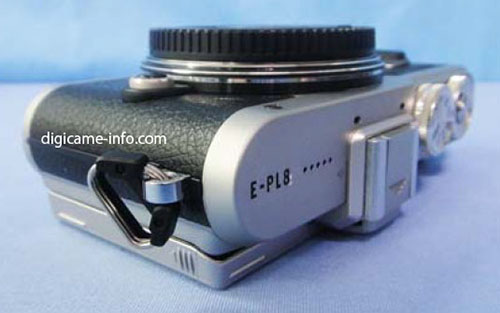 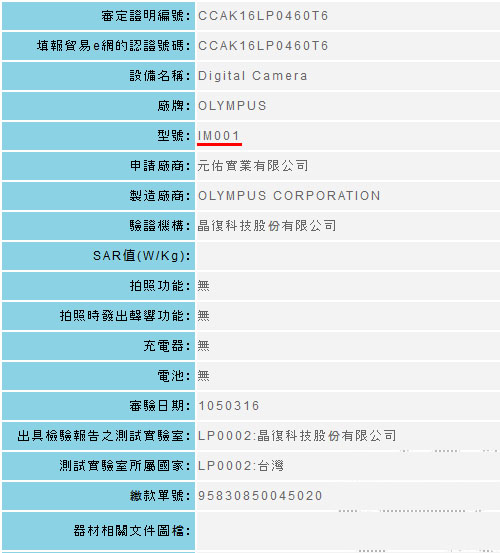