According to the latest rumors, the upcoming Olympus OM-D E-M10 Mark II mirrorless camera will come with an additional electronic shutter mode.

The new Olympus E-M10 II camera will be announced in late August, and it will have only minor improvements over the E-M10 (in stock at Amazon for $599). And it will feature an addition of an electronic shutter mode as well as a mechanical shutter.

In addition, the Olympus OM-D E-M10 Mark II mirrorless camera will feature the same 16-megapixel sensor as the original E-M10. And the E-M10 Mark II will be packed with built-in Wi-Fi. 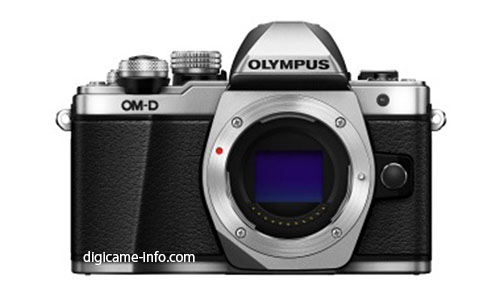