Olympus is rumored to release a 25mm pro lens with a maximum aperture of f/1.2 for Micro Four Thirds cameras in Mid 2016.

The rumor mill said in the past that Olympus is working on f/1.0 and f/1.2 lenses. Reliable sources are now confirming that Olympus is indeed working on bright primes, but they will choose to produce the f/1.2 only. Compared to the f/1.2 version, the f/1 model would have been roughly 43% larger and 230 grams heavier. Also the production cost for the f/1.0 were double as for the f/1.2.

As we all know PRO series lenses are freezeproof, splashproof, and dustproof. So, the upcoming Olympus 25mm f/1.2 PRO Lens will be welcomed by us and it is expected to be announced and to become available around Photokina 2016 in September. 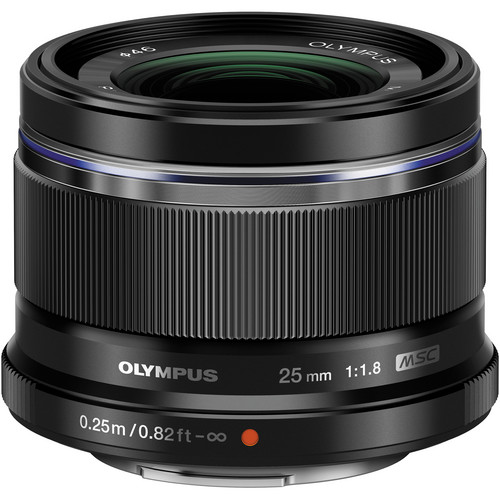 Reminder: There is a bundle and save page at Amazon US (Click here). You save up to $200 on lenses!