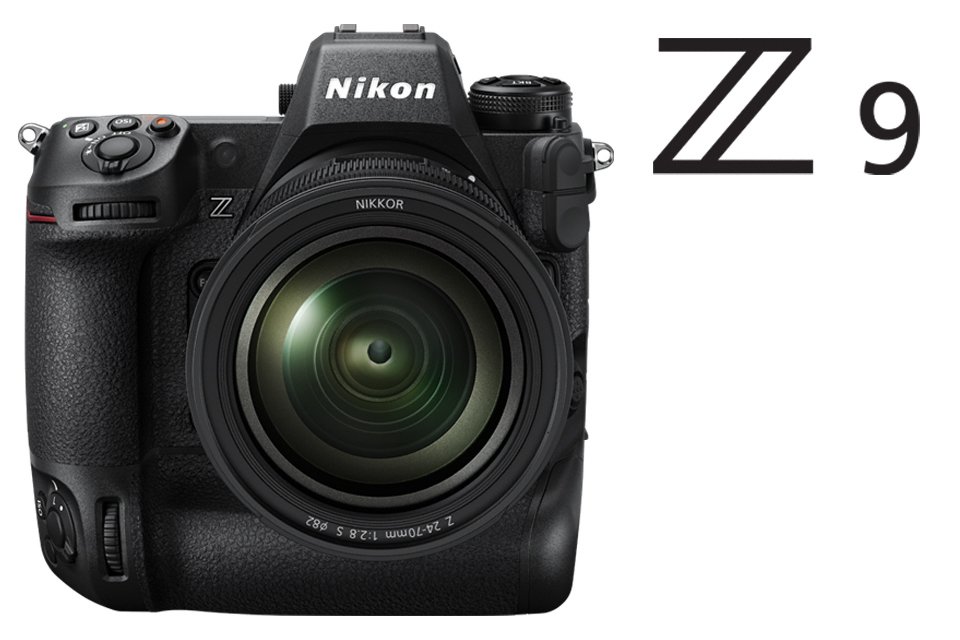 According to the latest rumors, the Nikon Z9 will use a newly developed 45MP high-resolution stacked FX sensor and can shoot continuously at 30 frames per second.

Previous rumors said that the Nikon Z9 had a continuous shooting speed of 20 fps, but the latest information shows that it is 30 fps, which is on par with the Sony a1 and Canon EOS R3 in terms of spec numbers.

The sensor has 45 million pixels, which has the smallest number of pixels among the three candidates so far, so it seems that it will be a sensor that balances performance such as resolution, high sensitivity performance, dynamic range, read speed, etc…