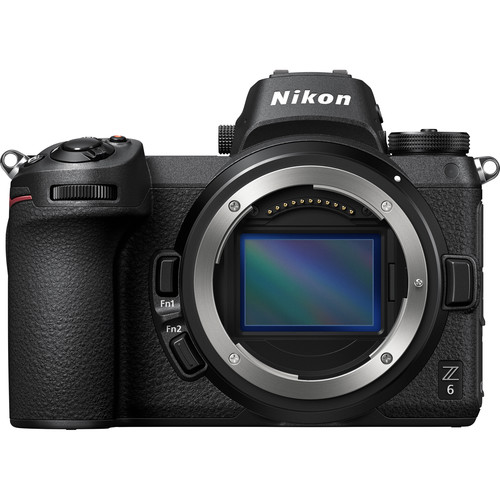 It is now confirmed by Nokishita that the Nikon Z5, NIKKOR Z 24-50mm f/4-6.3 Lens, Z 1.4x Teleconverter, Z 2.0x Teleconverter will be officially announced next week (probably on July 21).