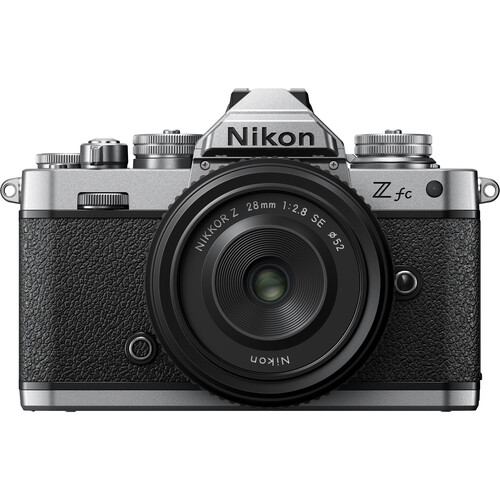 Thank you for your continued patronage of Nikon products.

The release date of the APS-C size (Nikon DX format) mirrorless camera “Z fc 28mm f / 2.8 Special Edition Kit”, which was announced as undecided, has been decided on October 1st (Friday). I will let you know.
We sincerely apologize for the delay in the release.

We sincerely apologize for any inconvenience caused to customers who are waiting for this product.
We will do our utmost to deliver the product as soon as possible, and we appreciate your understanding.