Here is the first short video showing the Nikon F to Sony E-mount electronic adapter at work. According to the previous rumor, this new Nikon to Sony lens adapter is in final testing and is almost ready for production. But the detail launch date hasn’t been set yet.

This will be a great news for all those Nikon lens owners. An unnamed chinese company is working on this new Nikon F to Sony E-mount adapter with electronic autofocus. 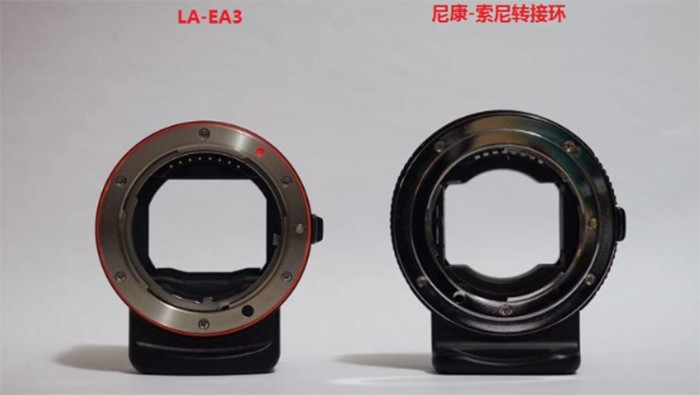