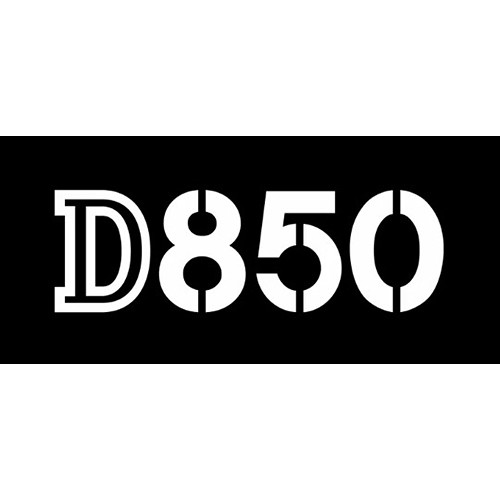 MILLIREHM at NikonGear visited Nikon Austria and he leaked a new set of Nikon D850 specifications:

You can also see the first Nikon D850 images here.

So, what do you expect from Nikon D850? What’s your specs wishlist?