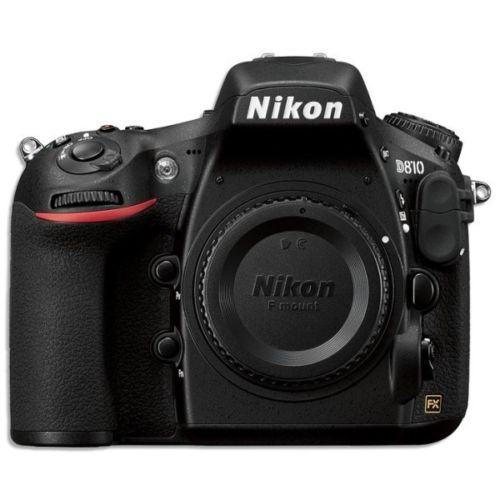 Up to $300 off on Sigma Lenses for Nikon