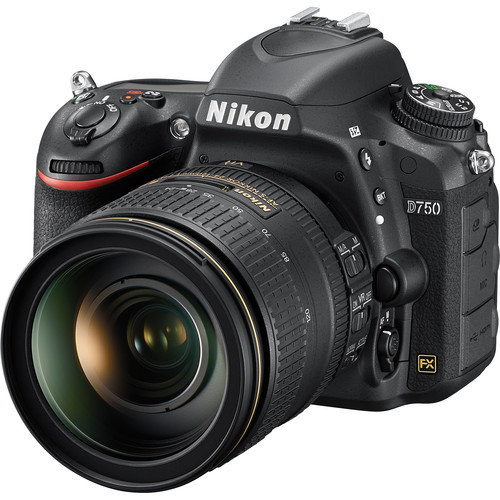 It is still too early to get more detailed information about the Nikon D760 DSLR camera, and we’ll get more accurate info in the next several months.