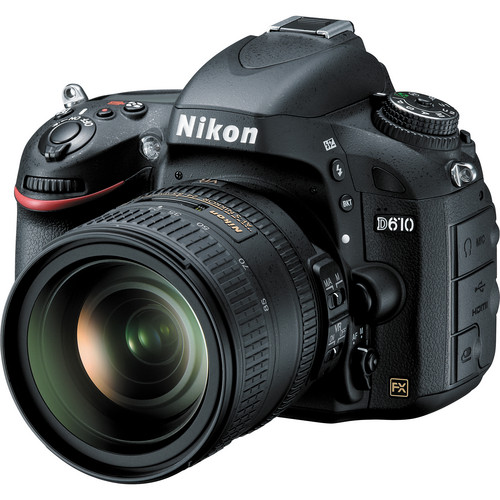 The upcoming Nikon D620 DSLR camera is rumored to be announced in the first half of 2017.

The rumor mill is back with some information about Nikon D620 (name is not comfirmed yet) – the Nikon D610 successor was initially rumored for May 2016, then rumored for September at Photokina 2016, but nothing happened – it seemed that the Nikon D620 was delayed.

Today according to the report from TheNewCamera, the upcoming Nikon D620 DSLR camera will be announced in the first half of 2017. The Prototypes are under test and one prototype can record 4K video. So it is highly likely that the Nikon D620 will be equipped with 4K video recording capability. And the source said the D810 replacement will NOT come in the next few months.

The Nikon D620 is expected to feature 24MP full frame sensor and it will be priced around $2500.

But, I have to mention that this is just a rumor, none is confirmed anyway so it’s best to take reports with a pinch of salt.