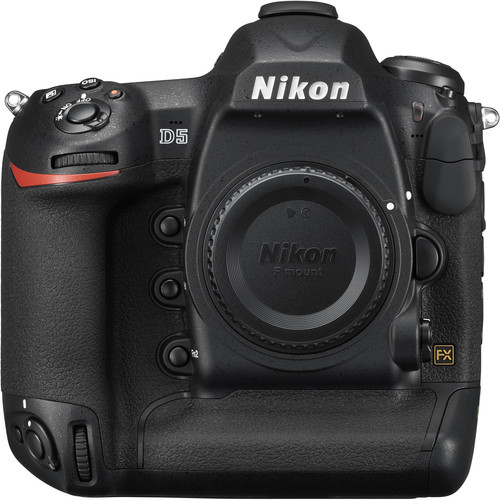 There are lots of talk about Nikon D5S DSLR camera around the web: The Nikon D5S is rumored to be announced in January 2018, probably at CES show 2018. But I have to remind you that this info is NOT confirmed yet by trusted sources, so just take it with a grain of salt.