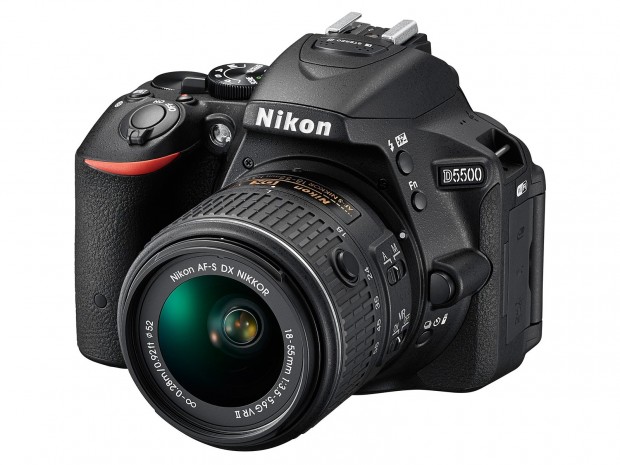 Note
Once this firmware is installed, the Windows edition of Camera Control Pro 2 versions 2.22.0 and earlier will no longer be able to detect the camera. Upgrade to version 2.23.0 or later.