Nikon announced the new Nikon D500 flagship DX-format digital SLR camera earlier this year during CES 2016, which can offer the supreme performance of the D5 in a compact, lightweight body. The camera was initially scheduled to ship in mid-March, but Nikon Japan announced a delay for the release of the new D500 DSLR camera, and this camera is expected to be released by the end of April.

According to Nikon (based on the translated text), the reason for the delay is that Nikon can not satisfy the initial demand and need to produce more cameras for the official launch. But we don’t know why they could not sent out the cameras to those who pre-ordered first.

The new release date for the following products is end of April, 2016: 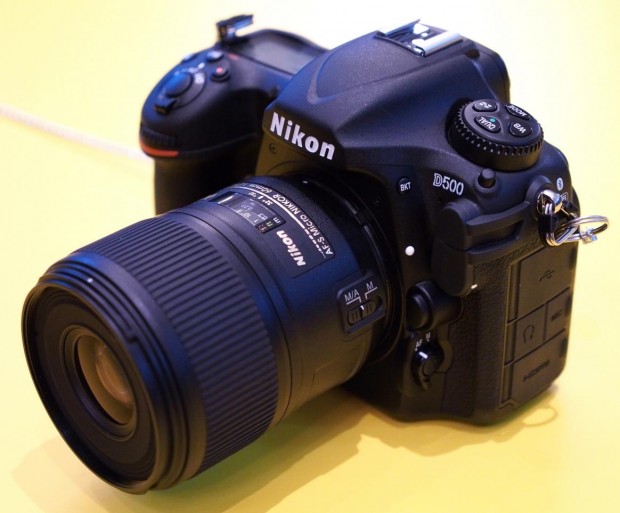