More images of the upcoming Nikon D5 DSLR camera leaked on the French forum chassimages.com. The Nikon D5 is currently in production in the Sendai manufacturing plant in Japan and it is expected to be announced in early 2016. And it is confirmed that the Nikon D5 will feature a 20MP full frame sensor (plus the previous confirmed specs: 153 autofocus points and native high ISO of 102,400). Follow Nikon D5 on Facebook.

Below are the updated list of the rumored Nikon D5 specifications: 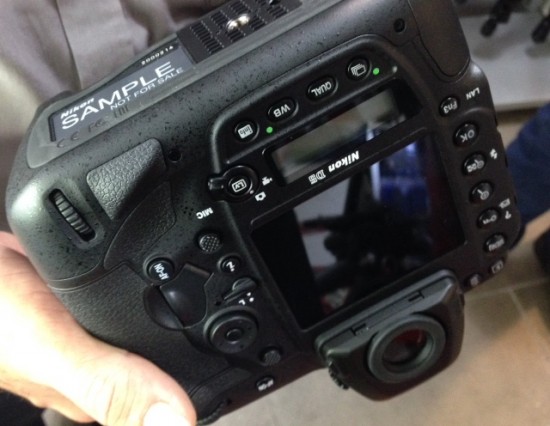 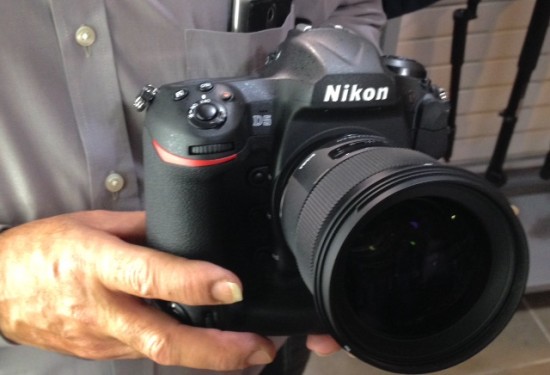 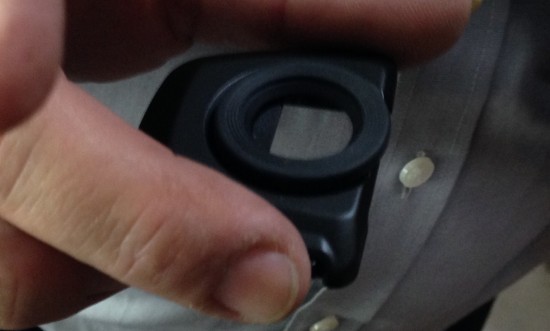 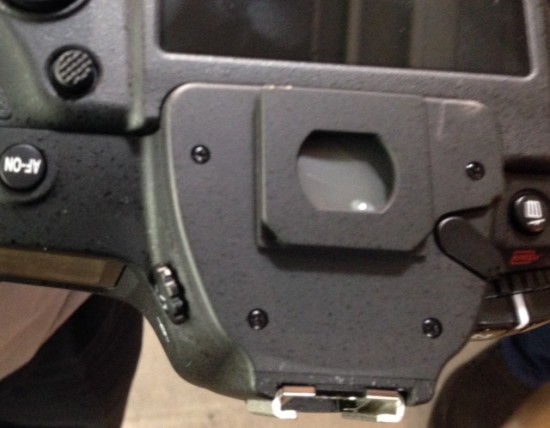 Deals: Get Free $200 Credit and Save up to $1100 on Nikon Cameras & Lenses and Receive 10% Rewards on Canon and Nikon DSLR Cameras