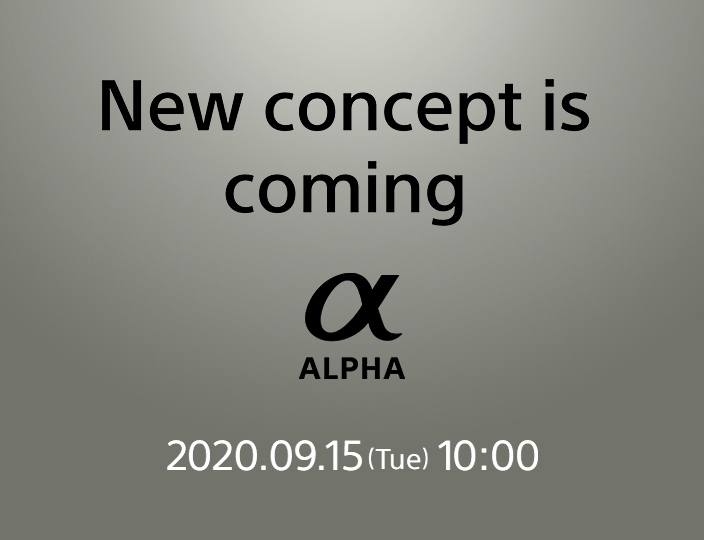 Sony Japan just released a teaser that a “new concept” Sony Alpha mirrorless camera will be officially announced on September 15, 2020. It is highly likely that this camera will be the previously rumored “Sony a7C“, which is designed specially for vloggers and youtubers and it will come in two colors: Black and Silver.