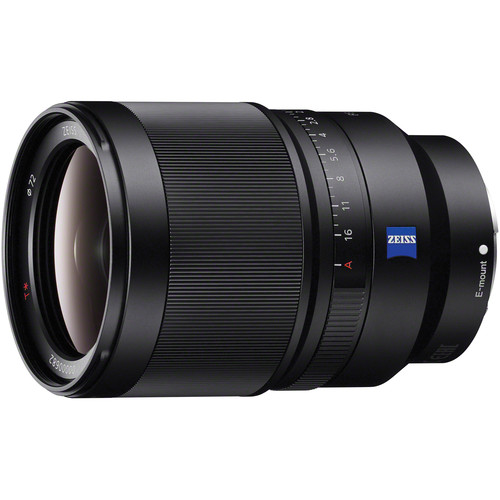 According to the report from SAR, the new Sigma FE lenses will be delayed and the official announcement is expected to take place in Q4 of 2017. This info is NOT confirmed by trusted sources, so just take it with a grain of salt.

The size of this new Sigma FE 35mm lens is expected to be somewhere in between the current Zeiss 35mm f/1.4 and the Zeiss 35mm f/2.8.And it will be much cheaper than the Sony/Zeiss FE lenses.

You can also see the List of Upcoming FE Lenses from Sony, Zeiss, Sigma and Samyang.

In addition, the upcoming Sony a7III mirrorless camera is expected to be announced this Fall.