Several new “prosumer” Canon EF-S lenses will be announced in early 2016. Currently, the detailed info of these new EF-S lenses are still unknown, but at least one current EF-S lens will be replaced then, so I think we’ll soon see the EF-S 10-22mm f/3.5-4.5 replacement or EF-S 17-55mm f/2.8 IS replacement.

Note: Canon will announce a new Pro Level mirrorless camera in 2016, just after the announcement of EOS M3 successor.  In addition, the rumors said the Canon EOS 6D Mark II full frame DSLR camera will be announced at Photokina 2016 in September. 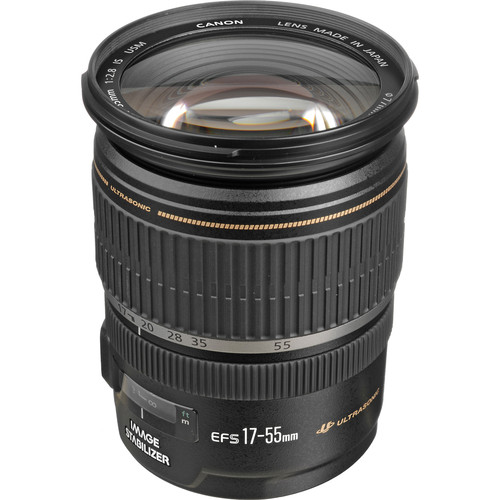