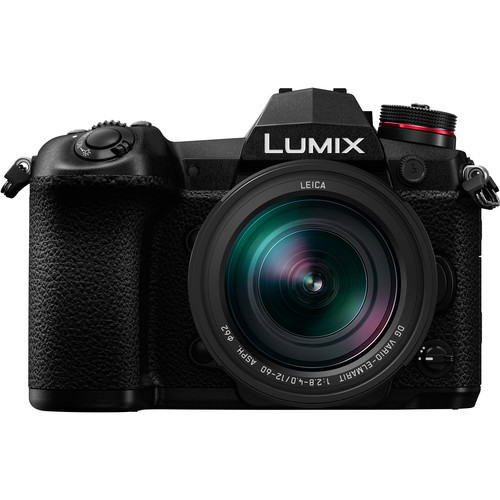 Improvement for the Panasonic G9:

Improvement for the Panasonic G100: