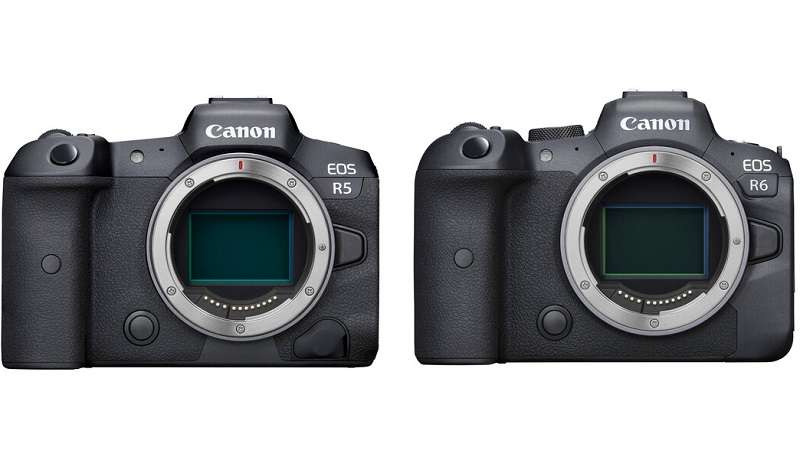 The Canon EOS R5 and Canon EOS R6 are selling like hot cakes. So, if you are interested or want to get as far to the front of the list as you can, you should probably go ahead and pre-order now.