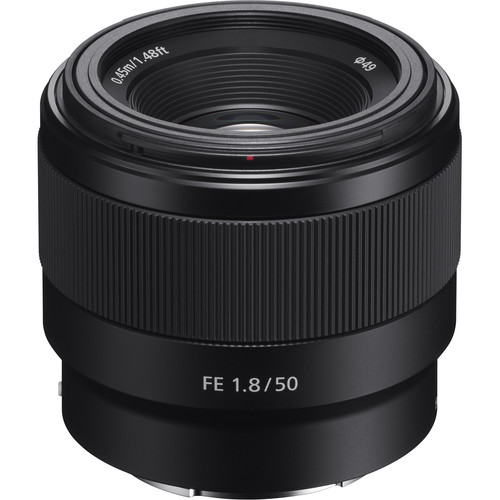 In March 2016 Sony announced the extremely compact, lightweight and affordably priced lens: Sony FE 50mm f/1.8 Lens ($248) – an ideal choice for those looking to explore the benefits of a large aperture prime lens at a reasonable cost.

According to the report from SonyAlphaRumors, Sony will announce a new “budget” 85mm full frame E-mount lens in 2017. The aperture of this lens is still unknown, but it is expected to be f/1.8, just like the FE 50mm f/1.8 lens. Other info are unknown yet. So it is now almost confirmed that Sony will unveil the FE 16-35mm f/2.8 GM lens and “budget” 85mm fe lens in 2017. Hope Sony can announce some more FE lenses in 2017! Stay with us on Facebook, Twitter, Google+, RSS feed to get more news, rumors, reviews and deals.