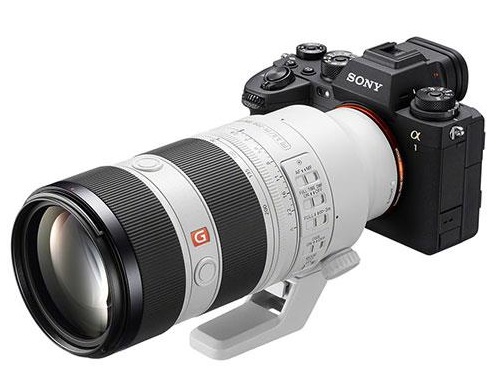 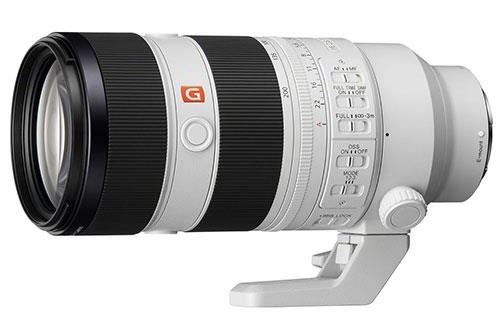 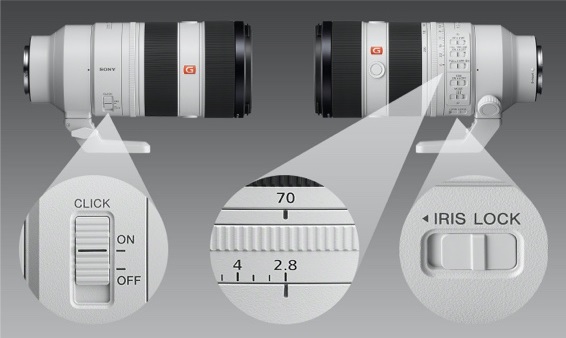 In addition, the long-awaited Sony a7 IV mirrorless camera will be announced on October 21, 2021, just about one week after the announcement of FE 70-200mm f/2.8 GM II OSS Lens.