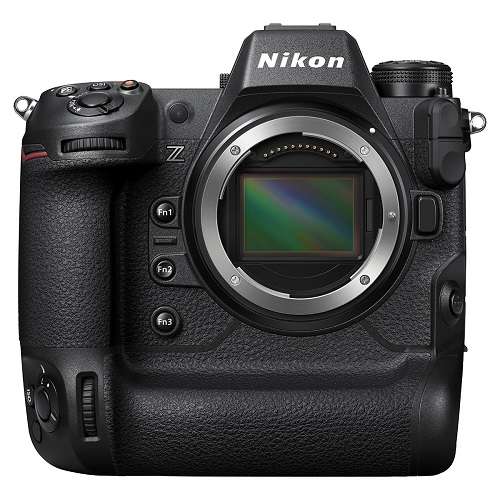 Nikon has released a major firmware update version 3.00 for the Nikon Z9 mirrorless camera. It supports high-frequency flicker, divides the viewfinder priority mode into two systems, and has a high-resolution zoom function for movies. Anyway, it is an update with many updates.

Note: The changes listed below under “Still Photography”, “Video Recording”, “Displays”, “Playback”, “Controls”, and “Network” are detailed in the Supplementary Firmware Update Manual.