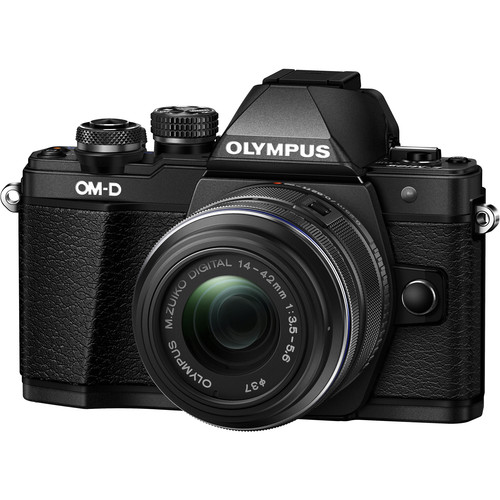 2017 will be a relatively quiet year for M43 world – currently only released the Olympus OM-D E-M1 Mark II ($1,999) and Panasonic GH5 ($1,998). So, what else can we expect from Olympus & Panasonic? Here is the list of products that are expected to be announced by Olympus and Panasonic in the near future:

Olympus lenses are also expected to be announced in late 2017.

To be announced in late Summer – early Autumn.