Here is the list of Olympus OM-D E-M1 Mark II accessories which will be announced on Monday (September 19) along with the new E-M1 Mark II camera: 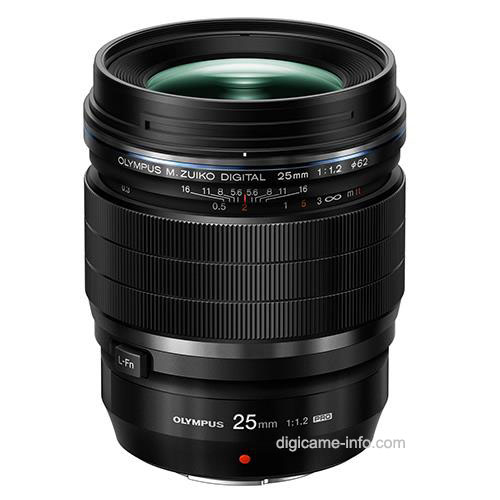 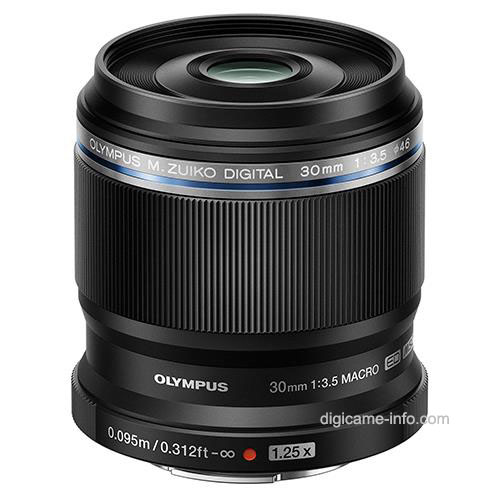 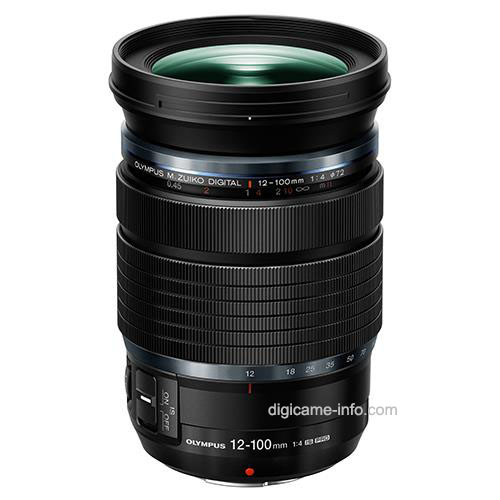 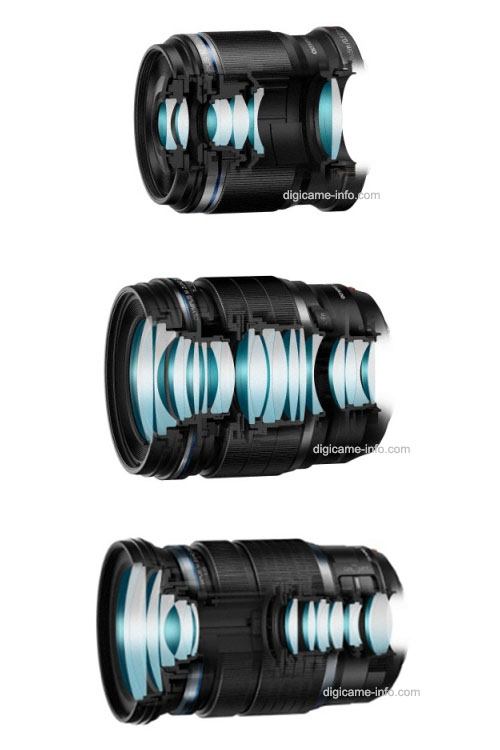