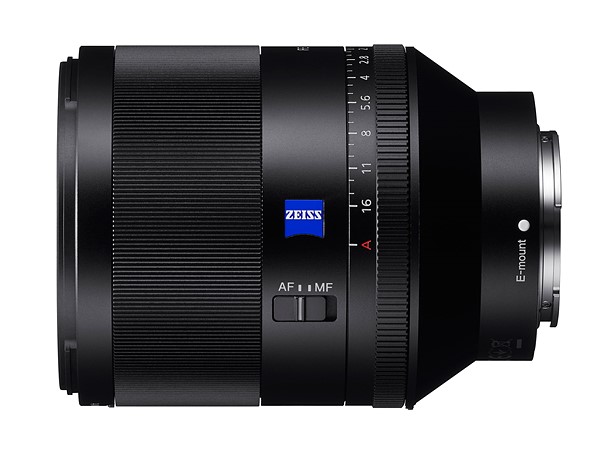 The Sony is phenomenally good in the center; just absolutely superb. From a resolution standpoint it is clearly better than the Otus in the center, and just as good as the Otus away from the center as well. There is a little sag of the Sony’s MTF halfway to the center but then improvement out to the edges.

The Sony Planar 50mm f/1.4 is expensive and not everyone needs to plop that much money down for a 50mm lens. But, if you do need one, it’s worth the money; it’s really superb. The center sharpness in particular is unheard of in a 50mm lens. This seems to be a pattern we’re seeing with some of the new Sony lenses, too: The fine resolution (at higher frequencies) is higher than we’re used to seeing.