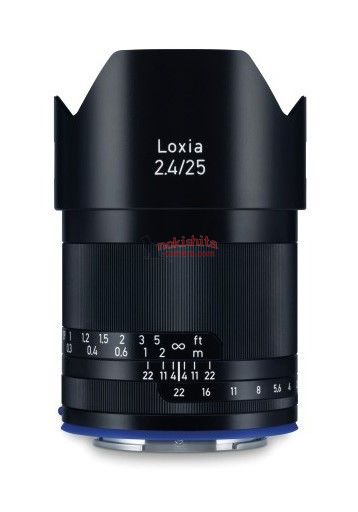 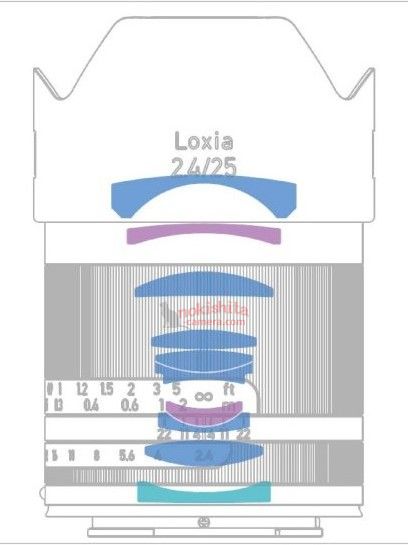 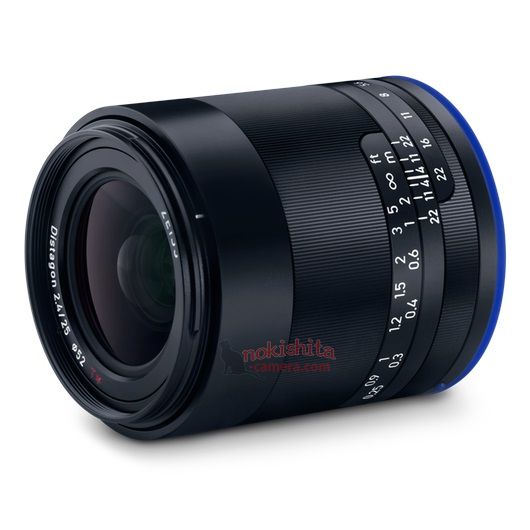 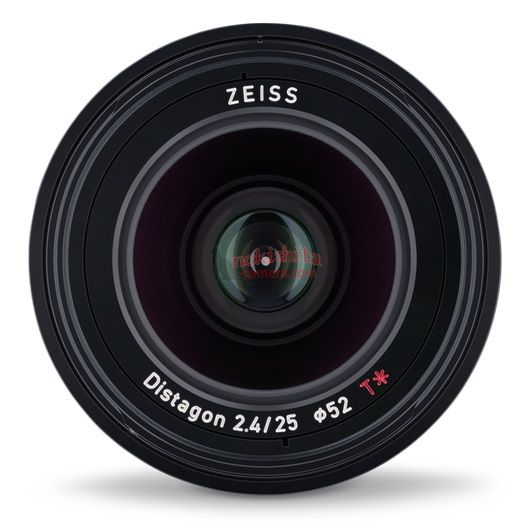 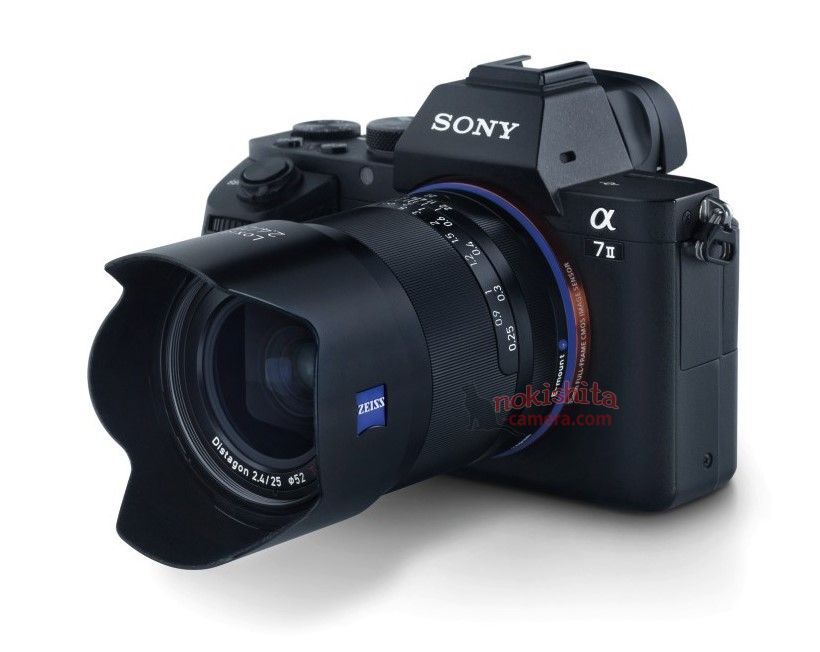 Reminder: The new Sony a7R III mirrorless camera is now in stock and shipping at major US stores.

Via: Nokishita and Sony Camera Rumors