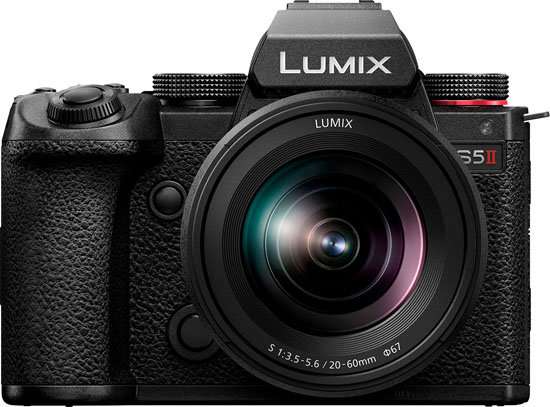 Roland Quandt has posted the clear leaked images of the upcoming Panasonic Lumix S5 Mark II and Lumix S5 Mark IIx cameras. The official announcement will be on January 4th, 2023. 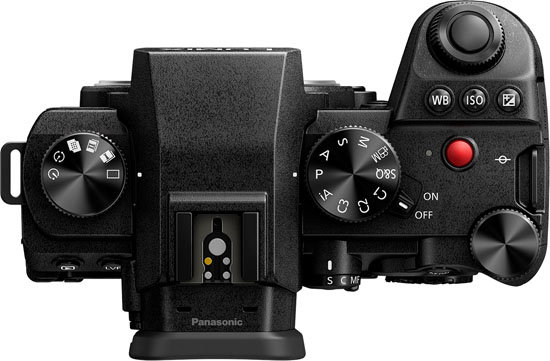 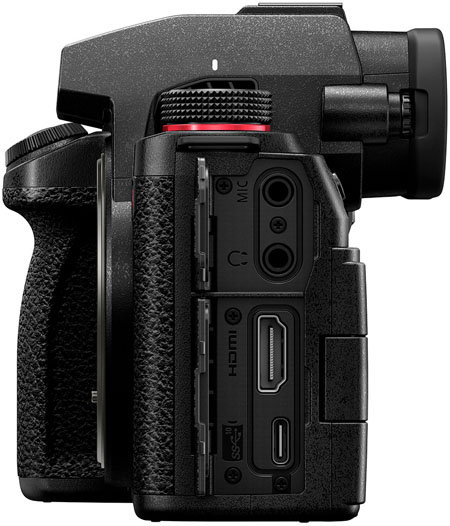 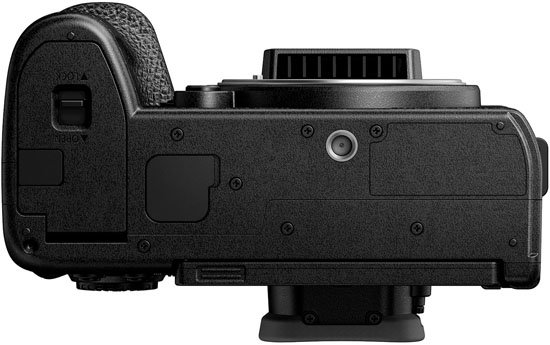 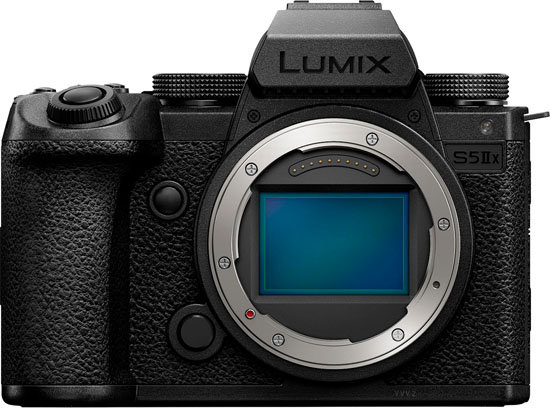 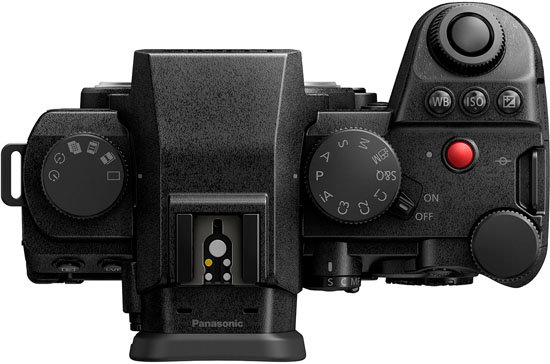 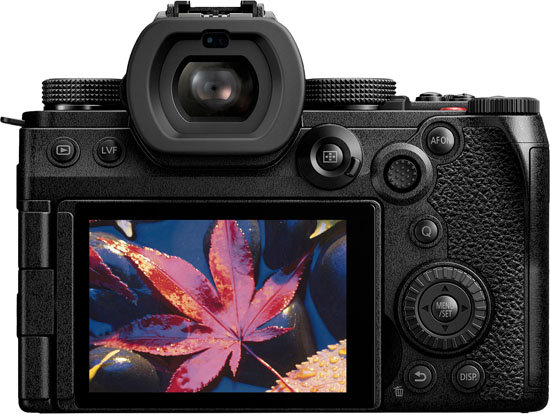 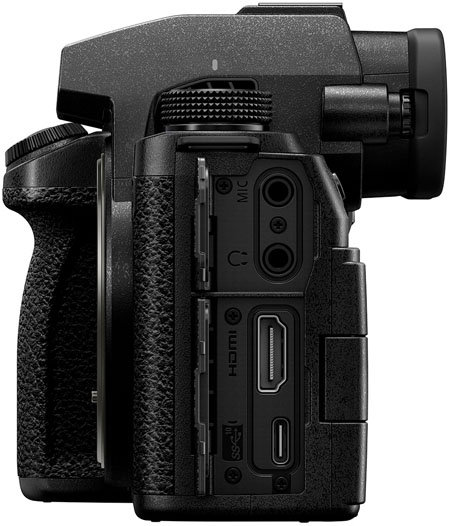 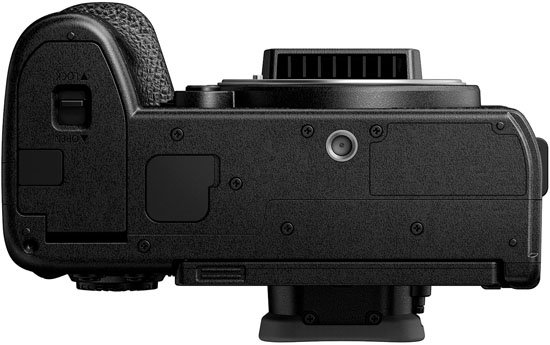 With so many clear images from all sides of the S5 II and S5 IIx, it seems likely that the image is genuine. The S5 II has a very similar design to the S5, but the number of modes on the drive mode dial, the position of the dial on the right shoulder, the shape of the strap attachment, the HDMI port on the side (full size), and the position of the built-in microphone. There are quite a few differences, such as the ventilation holes on the side of the viewfinder and on the lower front. In addition, the S5 IIx has black characters for the brand name and model name, and other characters are gray, giving an impression that it is hard to stand out.