The new DJI Air 2S, a drone that promises to be a significant upgrade from the Mavic Air 2, will be officially announced very soon. In terms of specifications, the DJI Air 2S is promising a 20MP 1-inch image sensor and ADS-B air sense functionality (Automatic Dependent Surveillance-Broadcast) – a really big jump from the Mavic Air 2.

Here are what we know so far about the upcoming DJI Air 2S drone (Images, Specs, Price, and Release Date):

Currently unknown, but the DJI Air 2S drone will come with a few significant upgrades from the current Mavic Air 2, which is priced at $799. So the DJI Air 2S Price is going to be more than that. 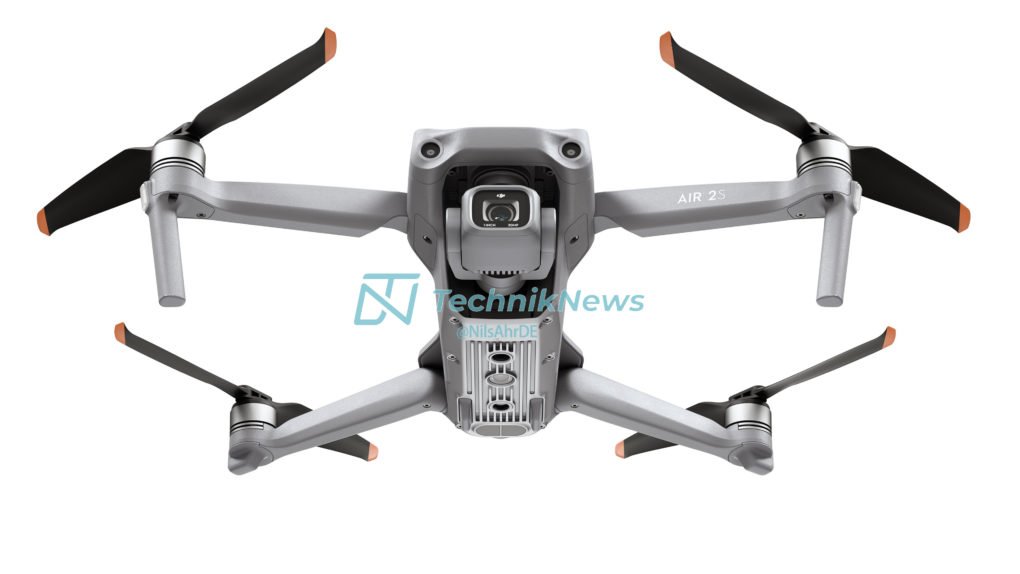 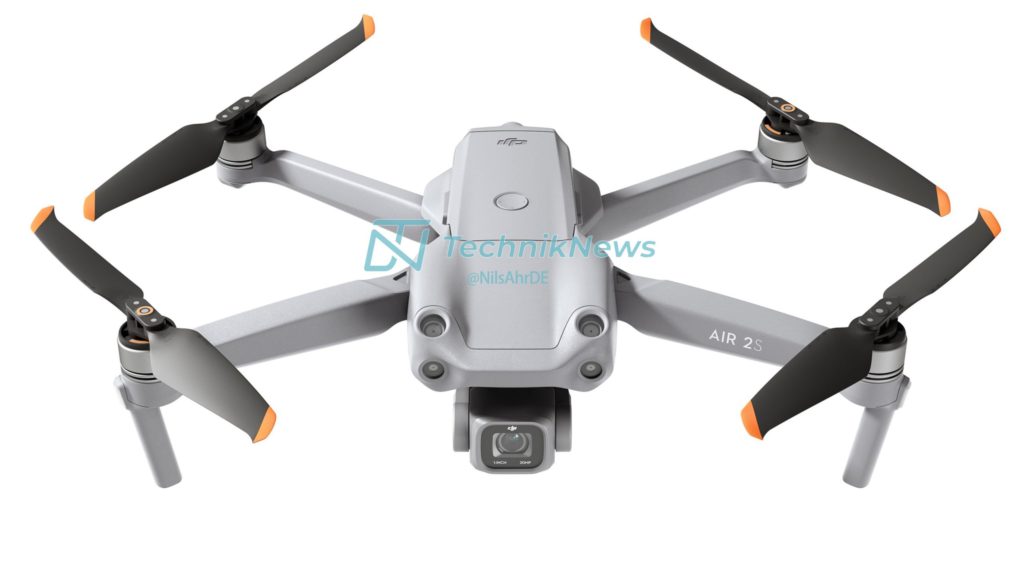 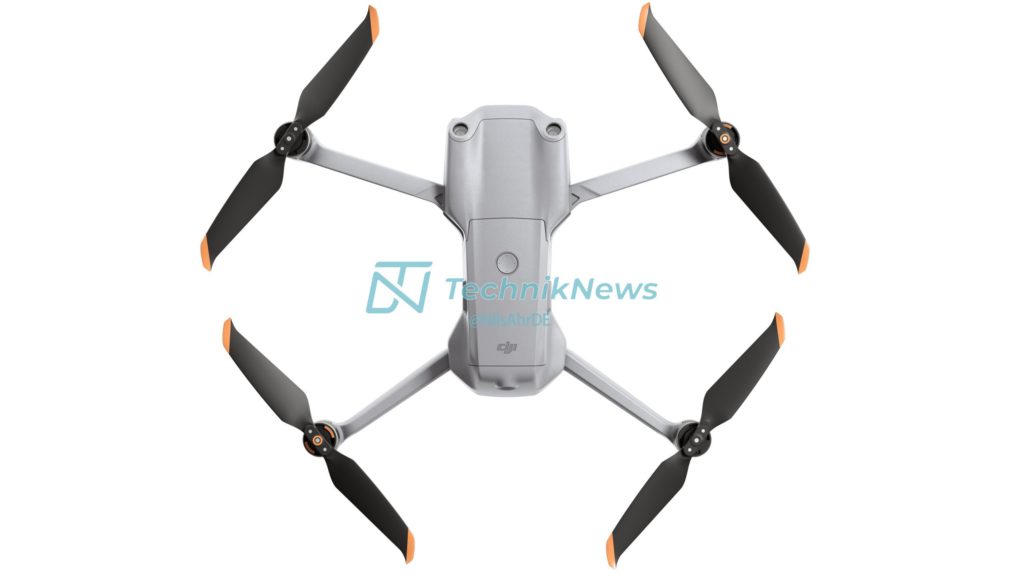 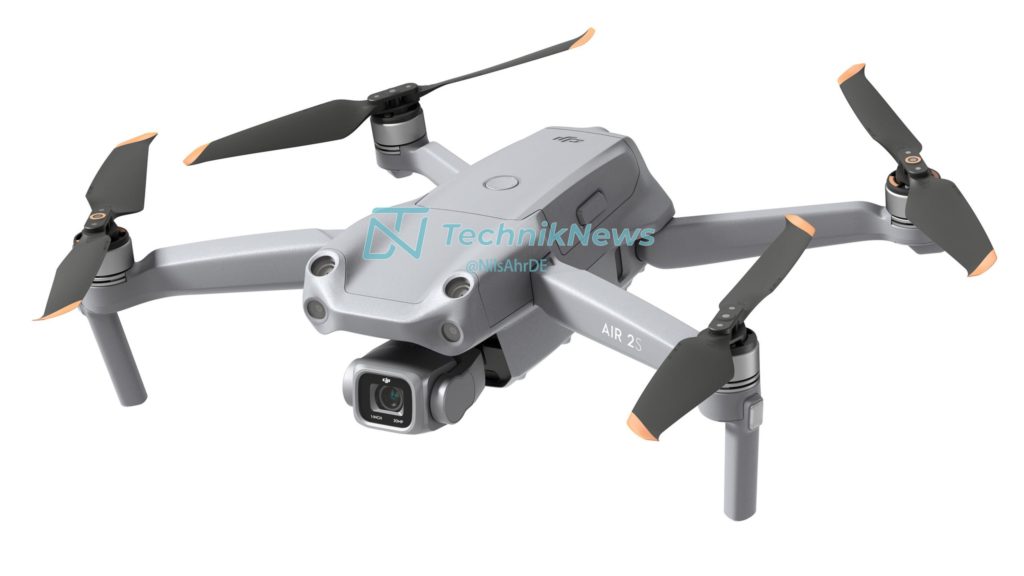 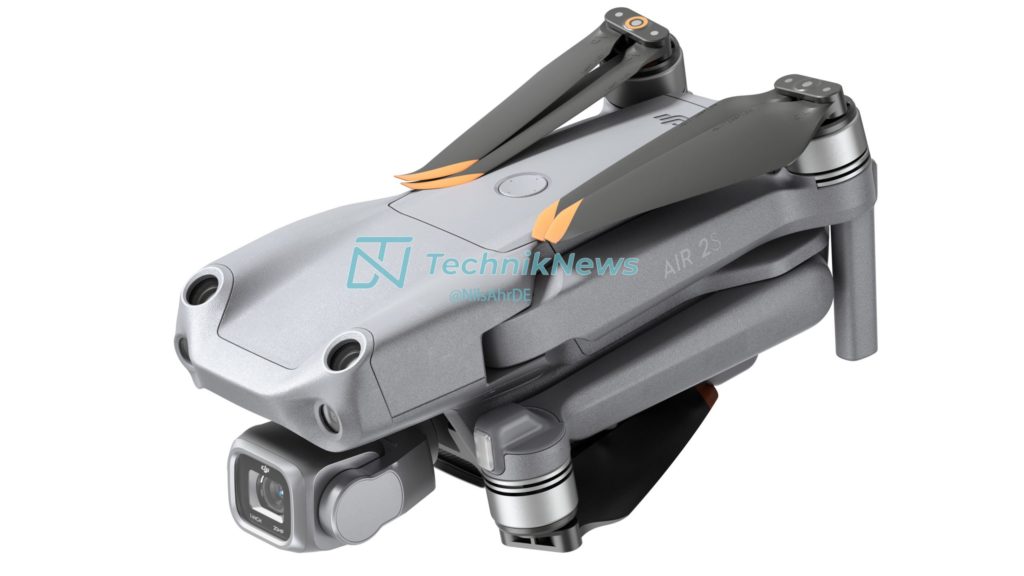 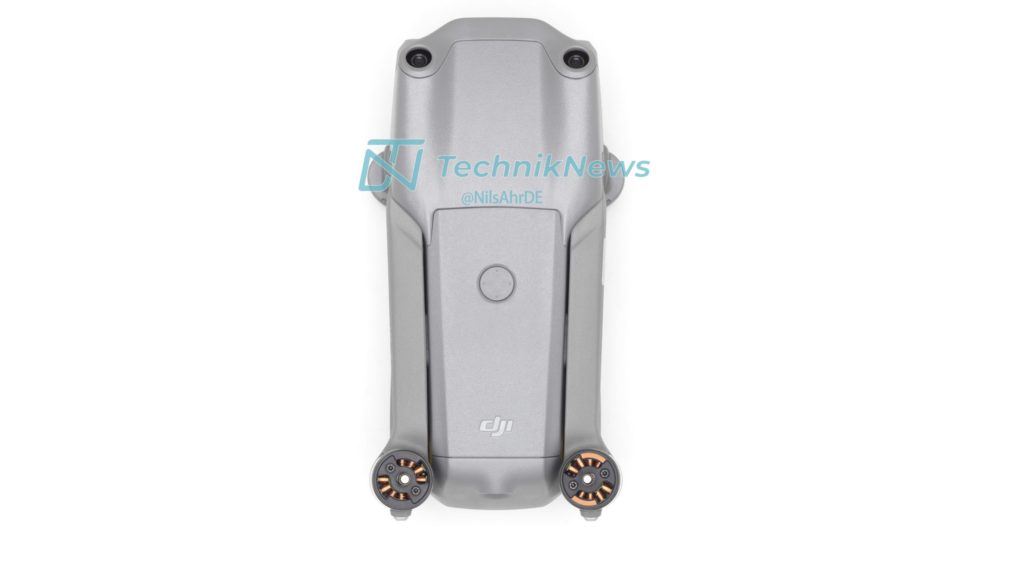 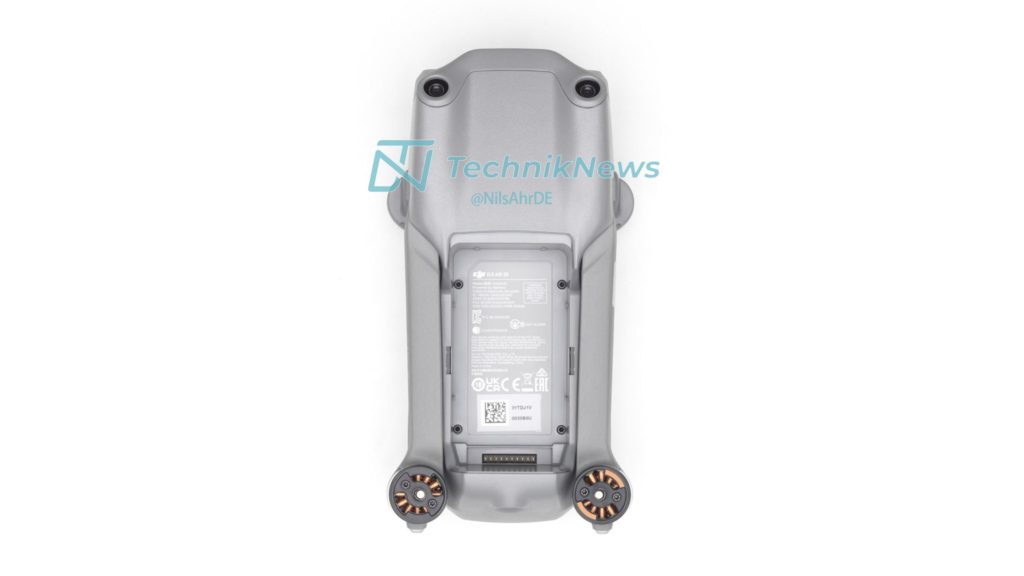 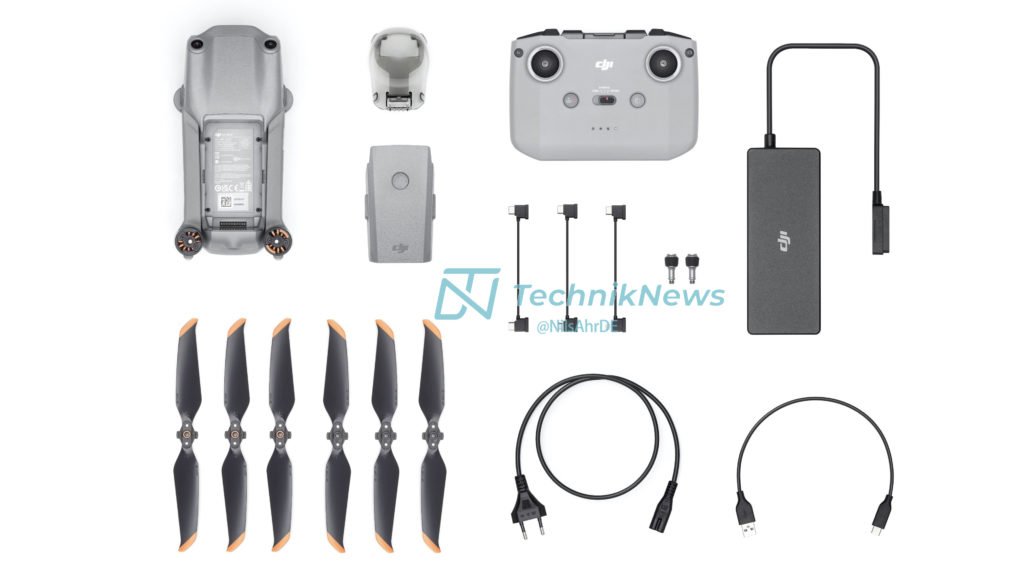 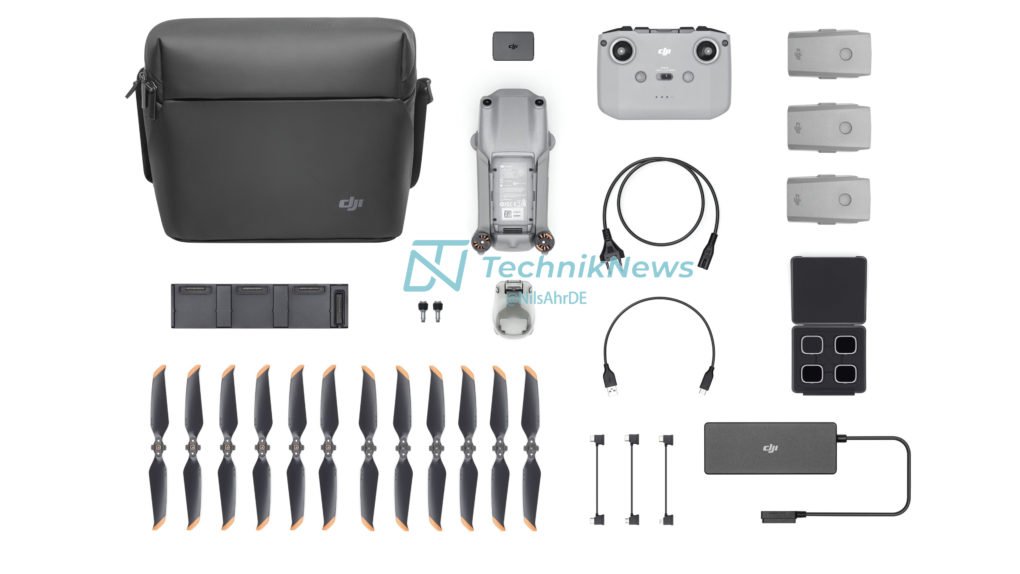 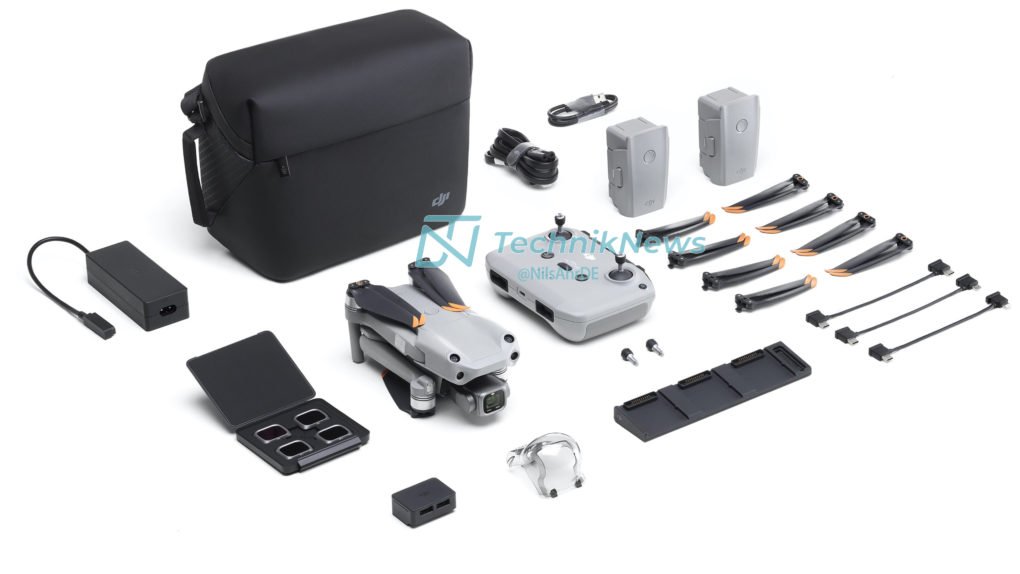 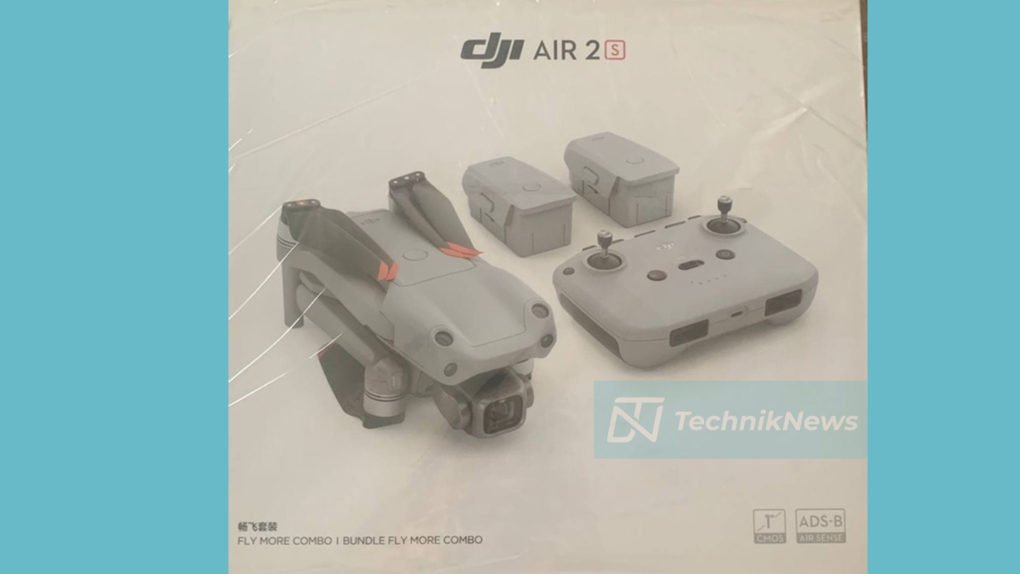