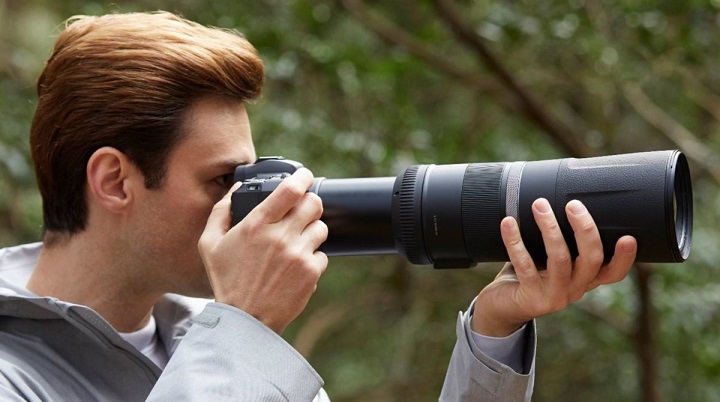 Here are the leaked images of handheld shooting with the Canon RF 600mm and RF 800mm f/11 DO IS STM lenses. Both lenses will be officially announced along with Canon EOS R5 and Canon EOS R6 on July 9th at 8AM EST. 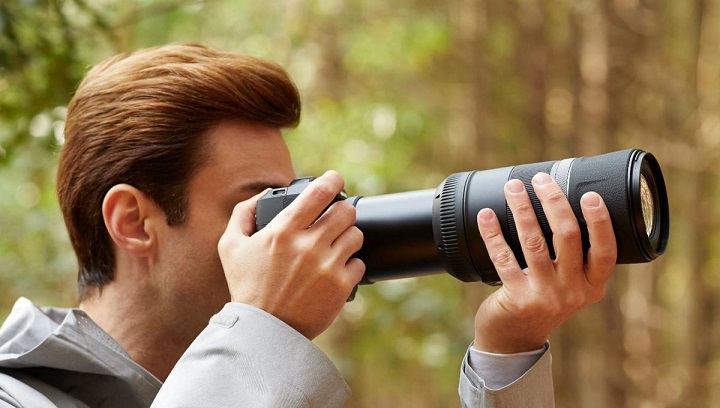 And the Canon EOS R5 is already listed at B&H and Adorama. Just stay tuned with us for more Canon Rumors.