The first images of upcoming Olympus OM-D E-M5II have been already leaked, along with the M.Zuiko Digital ED 14-150mm f/4.0-5.6 II Zoom Lens. Both of them are expected to be announced in the first week of February 2015. And Olympus E-M5II will be available in black and silver color options. More details after the break!

Below are the new Olympus E-M5II accessories leaked images. 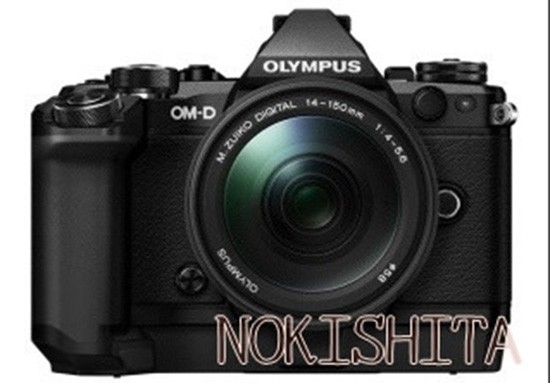 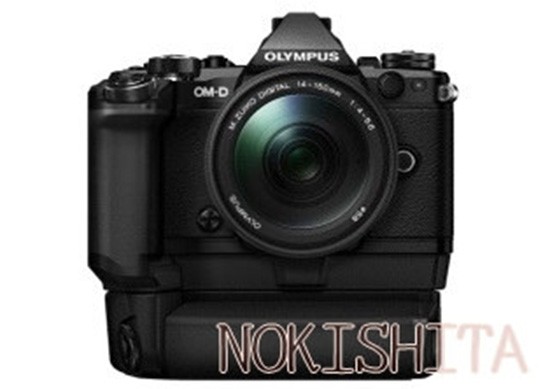 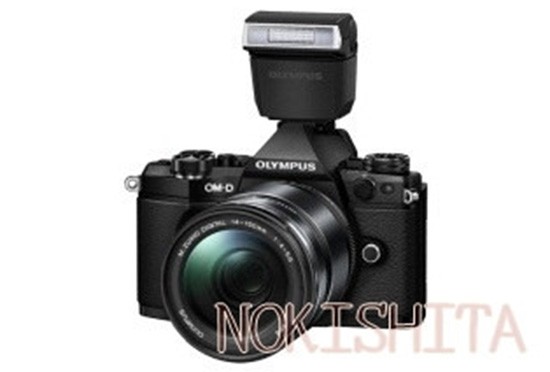