Here is the high ISO, low light challenge video: Sony a7S vs a7R vs a7II at Greyfriars Kirk Scotland by Jason Lanier. Watch this video to see a shootout challenge between some of the top Full Frame Sony A7 Mirrorless cameras to help you decide which one works best for you. Jason Lanier does a shoot out challenge between the Sony A7s, Sony A7r, and the Sony A7ii at the world famous Greyfriars Kirk Cemetery in Edinburgh, Scotland.

This video will show you how the Sony A7s retains it’s title of the King of Low Light Cameras by taking you through all of the most extreme ISO settings it contains. Jason shoots the same shots from ISO 100 all the way up to an incredible 409,600 which will show the various amounts of noise that are prevalent in each one of the shots. 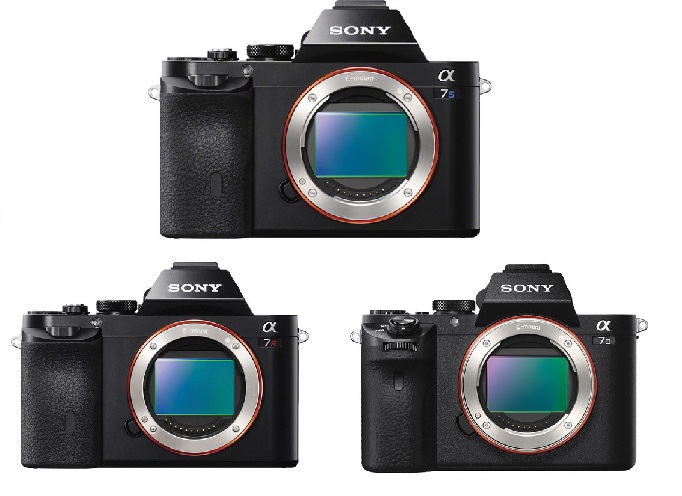