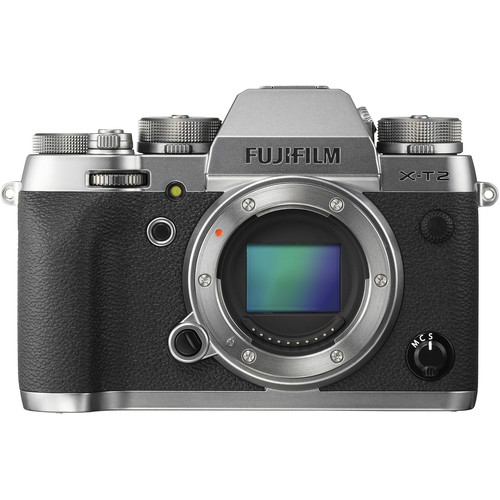 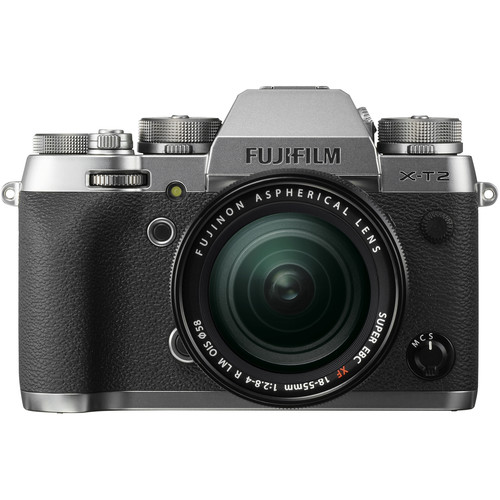 The X-T2 Graphite Silver Edition is treated with a multi-layer coating that is triple baked to produce an elegant and tactile finish. The first layer is a matte black undercoat, applied to the magnesium top cover. This undercoat delivers deeper blacks in shadow areas to make highlights stand out. The second layer uses Thin-film Multilayer Coating Technology**, to apply graphite silver for an incredibly smooth finish with a luxurious shine. The third layer is a clear varnish for a glossy finish. 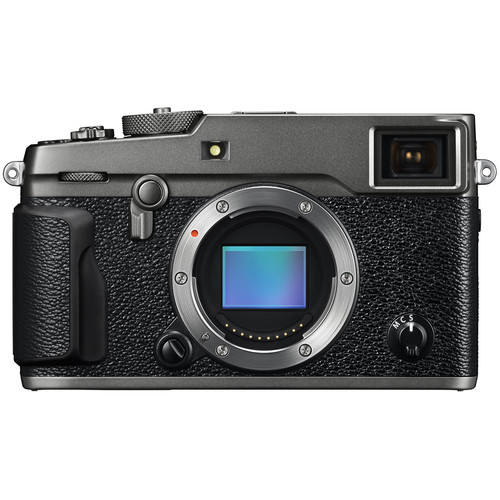 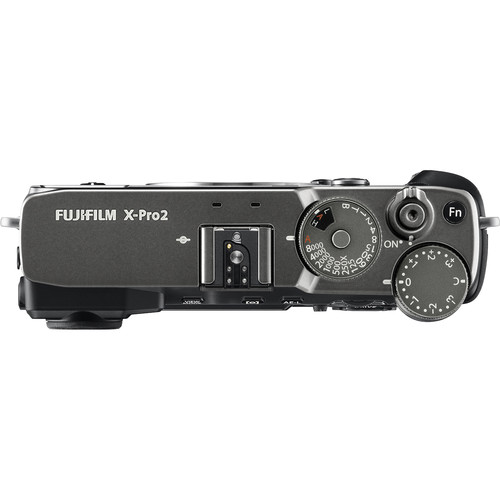 The Graphite Fujifilm X-Pro2 model will include the compact and lightweight interchangeable lens of the same color, FUJIINON lens XF23mm F2 R WR, achieving high resolution performance and a fast and silent AF system. The package will be released as the FUJIFILM X-Pro2 Graphite Edition on End of January, 2017. 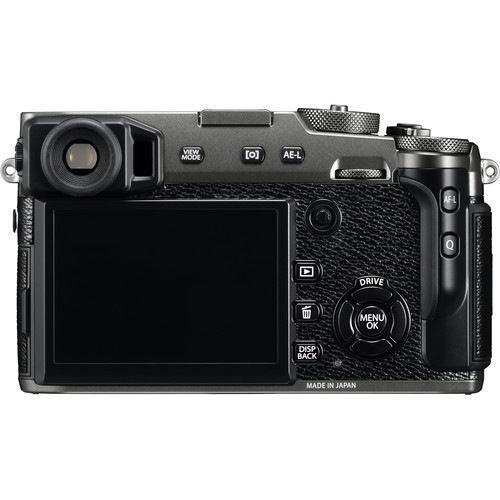 This release of the FUJIFILM X-Pro2 Graphite Edition maintains the features of the X-Pro2 as is, adopting an extremely high-grade graphite color created through a multilayer coating process for the exterior of the camera body. By increasing the amount of black pigment component of the top coating compared to the graphite silver of the current model**, the camera achieves a more rich metallic texture to match the X-Pro2, a camera optimal for snapshots. Also, the camera is sold together with the FUJINON XF23mm F2 R WR lens and LH-XF35-2 lens hood in the same graphite color as the body. Combining these together further increases the unity of the appearance and luxurious feeling of the camera, bringing users a mirrorless digital camera they will be proud to own.