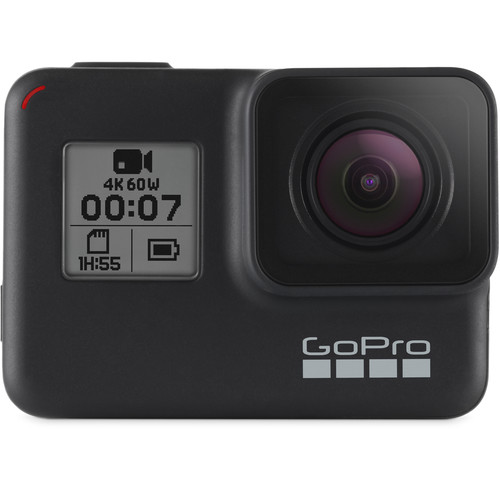 Here are the rumored specifications of the upcoming GoPro Hero8 action camera, which will allegedly be announced sometime in September 2019.

CEO Nick Woodman in the May 2019 conference call mentioned that GoPro would be refreshing their lineup. “I’m happy to share that we’re planning an exciting refreshed lineup at all price points in Q4, including our next-generation spherical camera and an innovative multi-year roadmap that we believe will result in continued momentum, growth, and profitability for GoPro in 2019 and beyond.”.

Let’s stay tuned and wait for the official announcement next month.

Note: Join the GoPro Users Facebook Group to share your GoPro photography and advice, ask and answer questions that arise and help each others!