This GoPro Hero 10 Black action camera will reportedly sport a new image sensor that increases the resolution from 20-megapixels to 23-megapixels, and it is capable of recording video at up to 5.3K/60fps resolution or 4K/120fps resolution, as well as 2.7K video at 240fps for slow-motion. However, it’s still unclear when GoPro will officially reveal it. 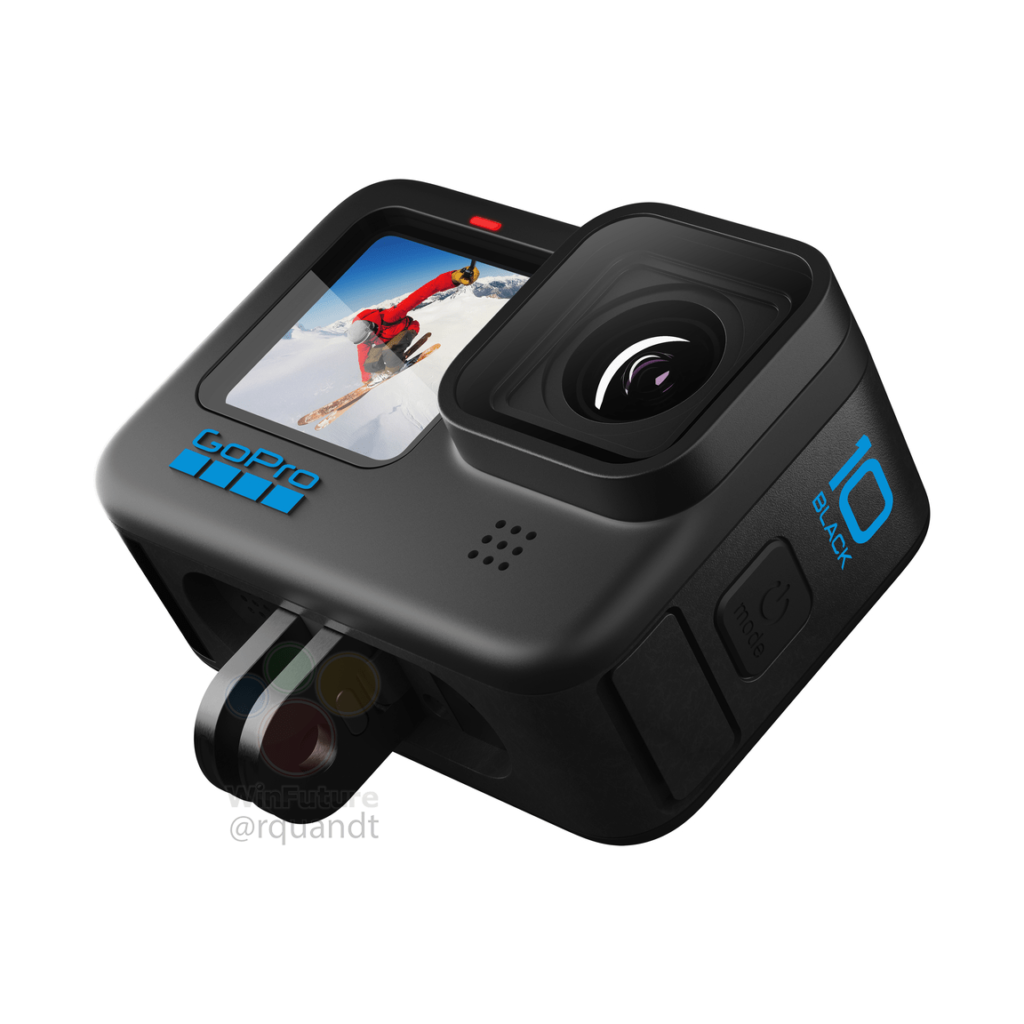 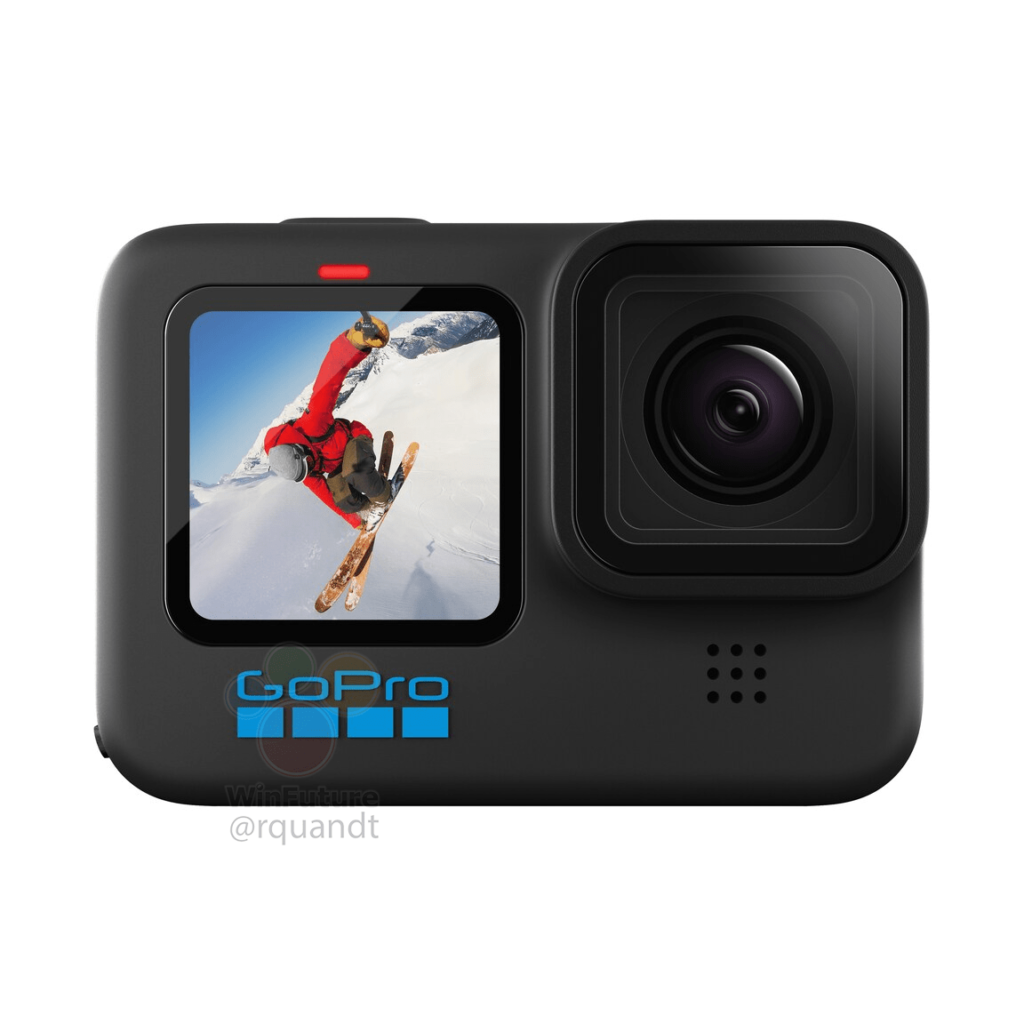 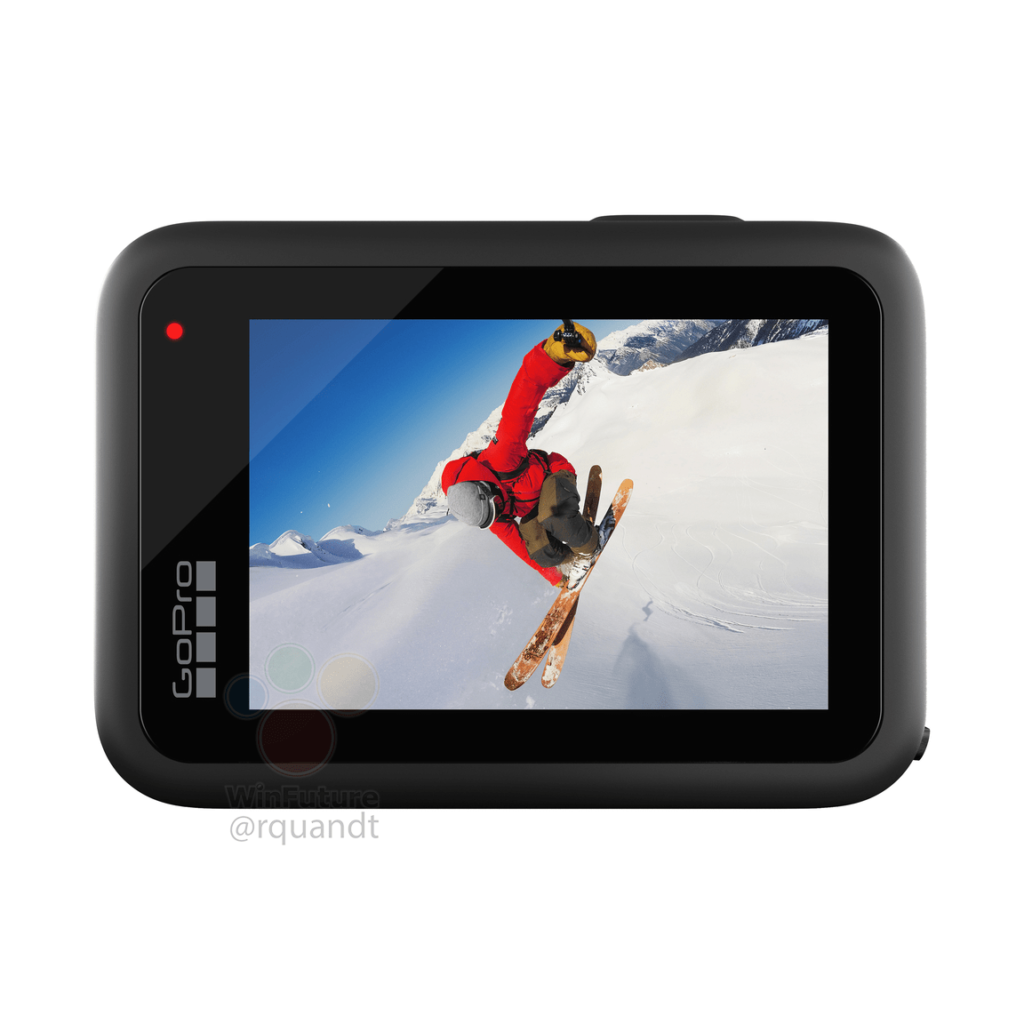 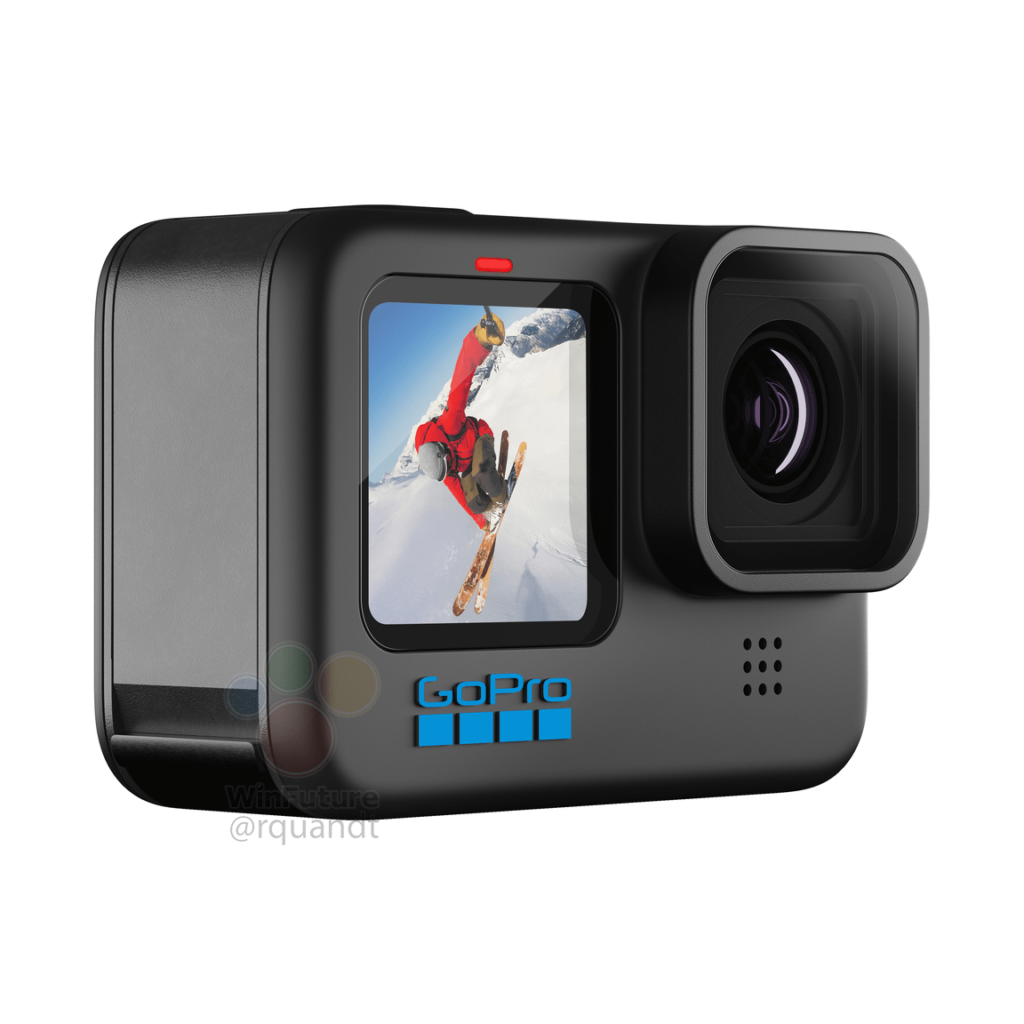 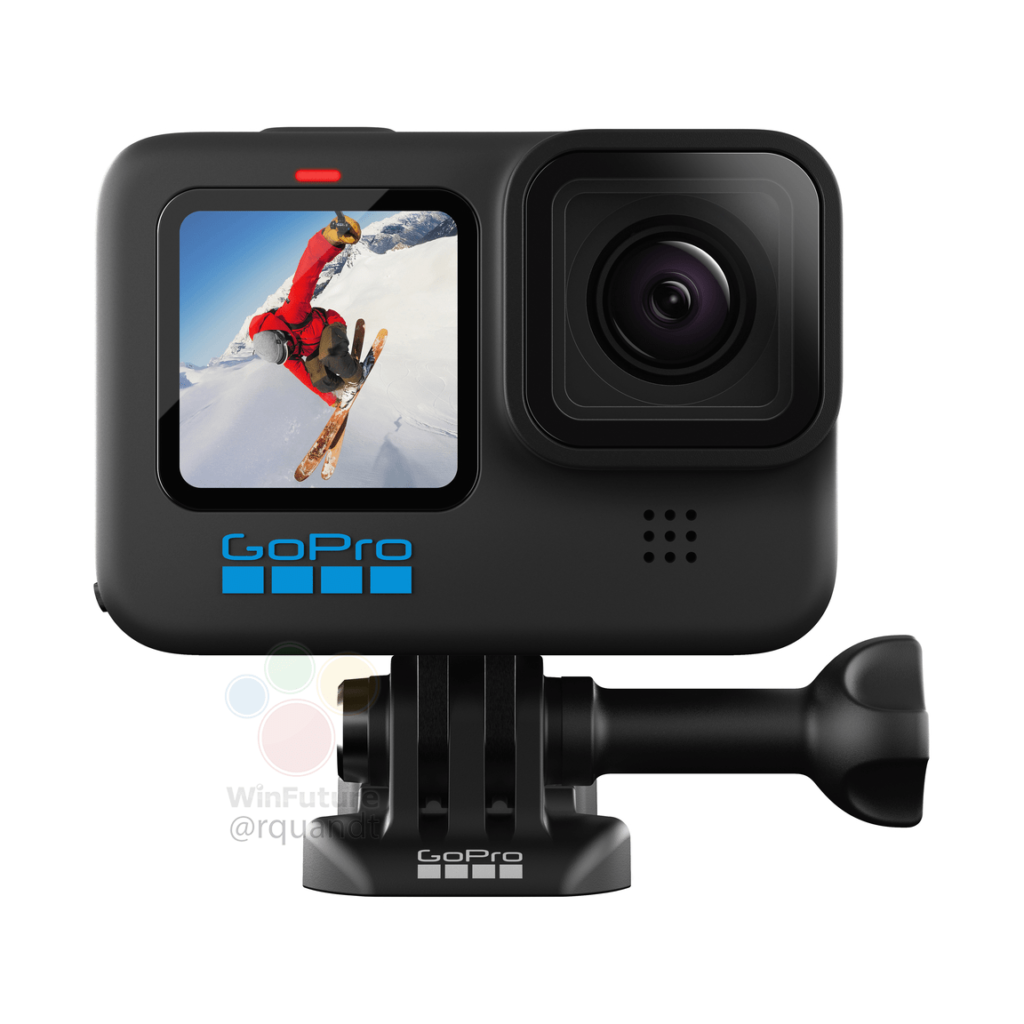 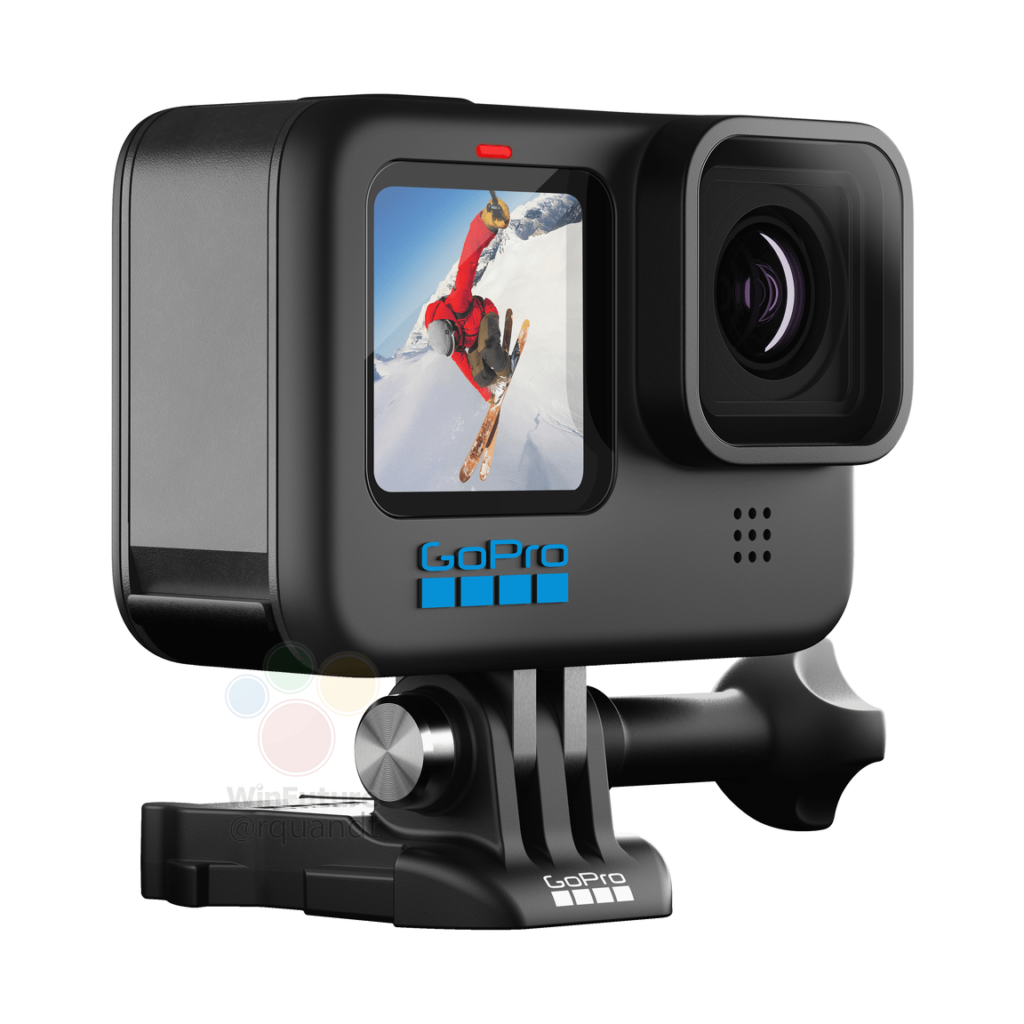 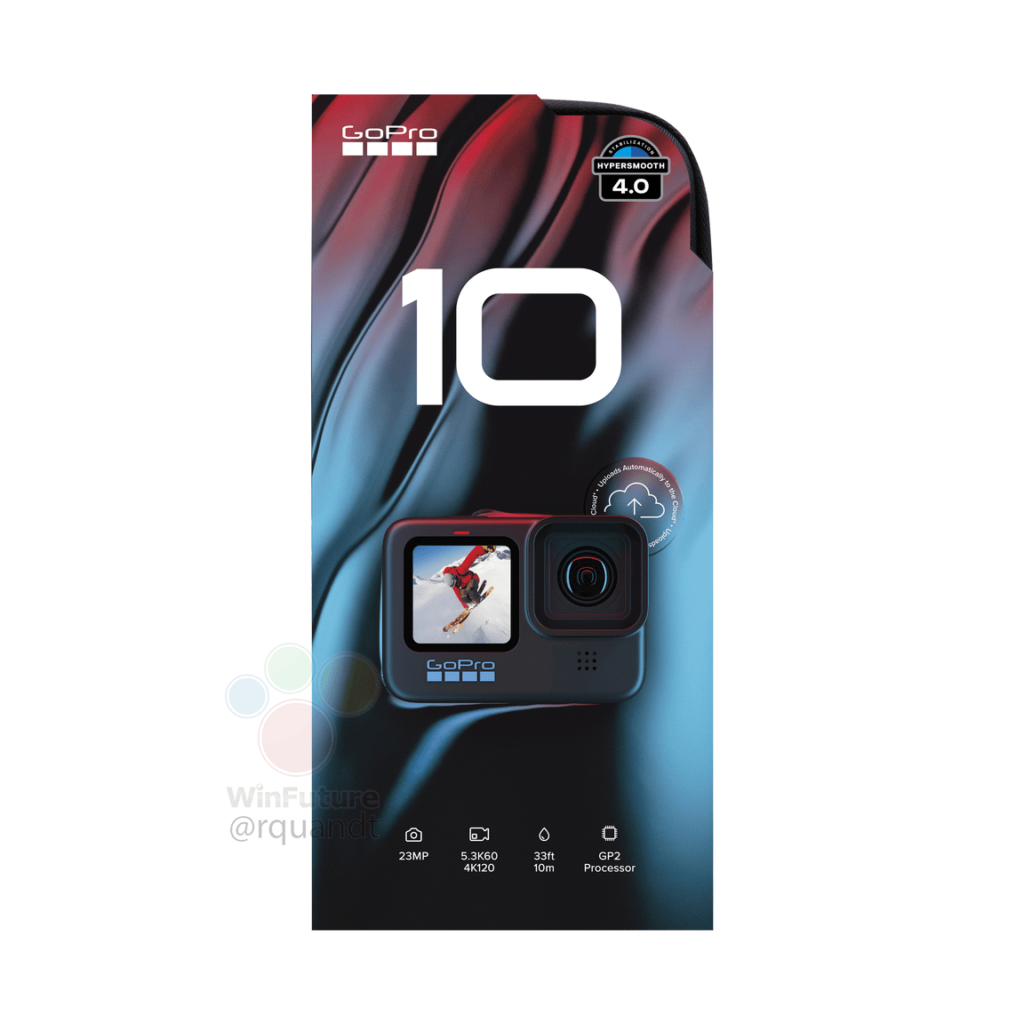 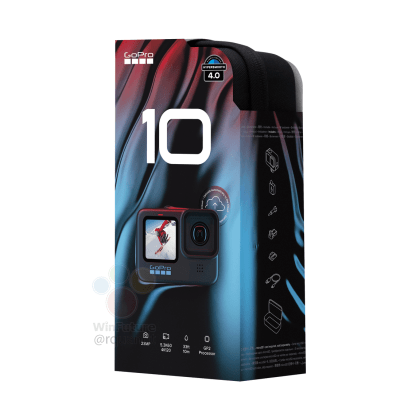 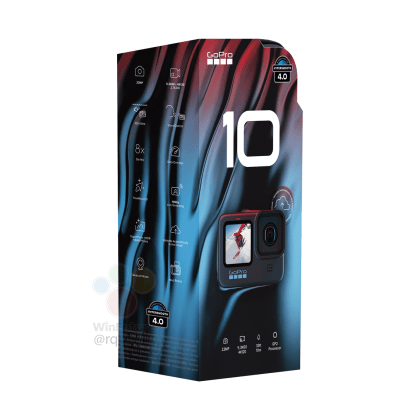