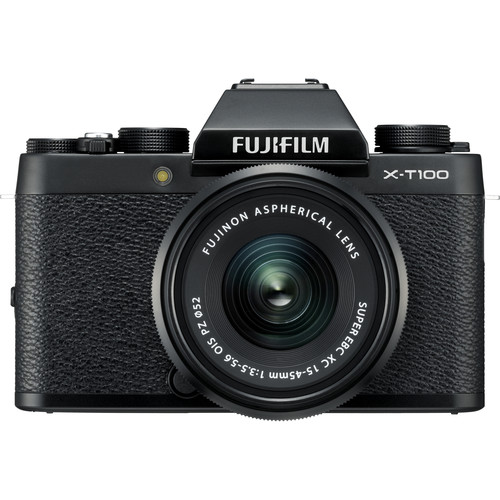 According to the Japanese site Nokishita, the previously registered Fujifilm FF180002 model will be officially announced on July 5th, 2018. This new model is expected to be the X70 replacement which will be called XF10.

In addition, Fujifilm has registered a new camera with the code name FF180003.