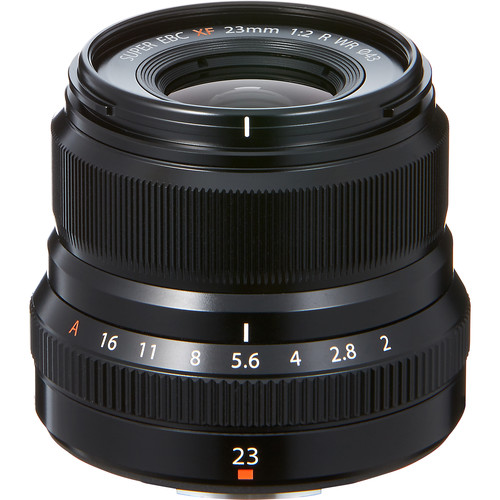 List of Fujifilm products to be announced on January 19, 2017: