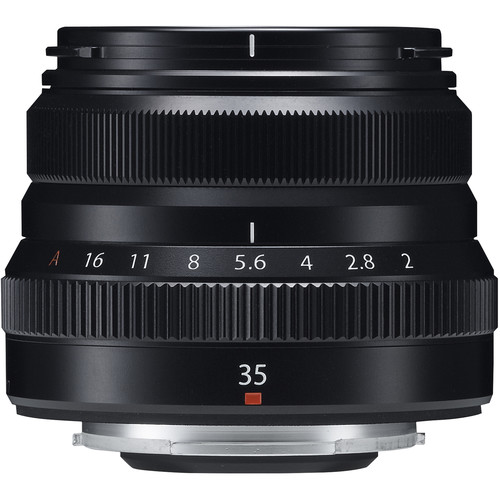 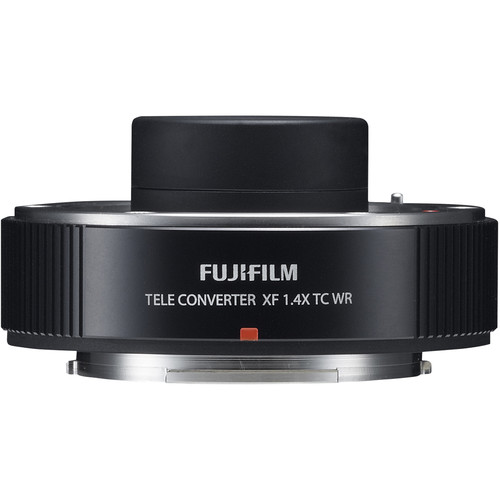 New Firmware
Fujifilm will release a new firmware update that is required for all Fujifilm X-Series camera bodies in order to provide full compatibility with the new lens and teleconverter. The firmware will be available on October 29, 2015.