Both the new Fujifilm XF 35mm f/2 Lens and 1.4x Tele-Converter will be announced on the same day October 21, 2015. And both will be released in mid November.

Yesterday we said that the 1.4x Tele-Converter it is expected to be announced along with the Fujifilm XF 35mm f/2 Lens on the same day. Now it turns out to be true. So the Fujifilm X-Day is October 21, stay tuned on Camera Times for more info. 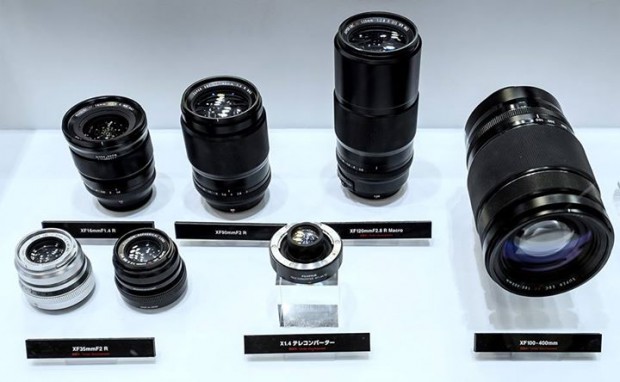