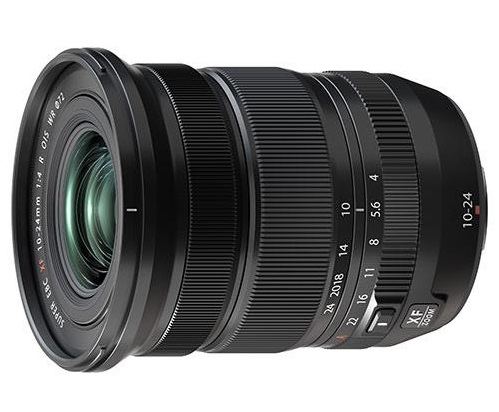 Here are the first leaked images of upcoming Fujifilm XF 10-24mm f/4 R OIS WR lens, which will be officially announced along with the new Fujifilm X-S10 camera on October 15th, 2020. 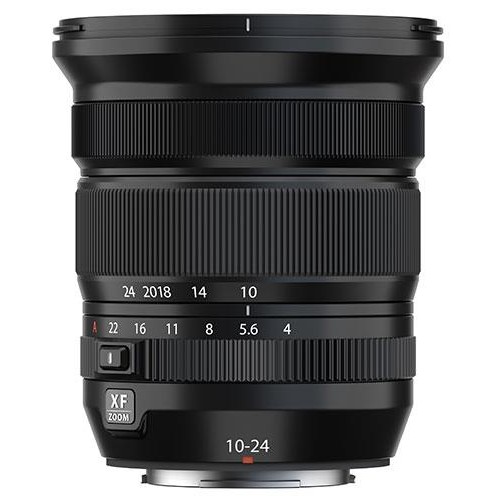