Fujifilm X100T premium large-sensor compact camera has been announced. Below is the list of specs comparison of Fujifilm X100T, Fujifilm X100S and Sony DSC-RX100M III. You can take a look at the key differences between the three cameras. By the way, the Fujifilm X100T is priced at $1299.95 and it will be released in Silver and all Black on November 30, 2014. 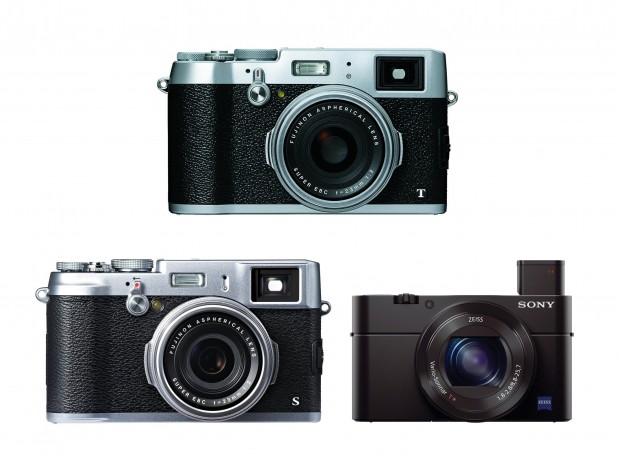