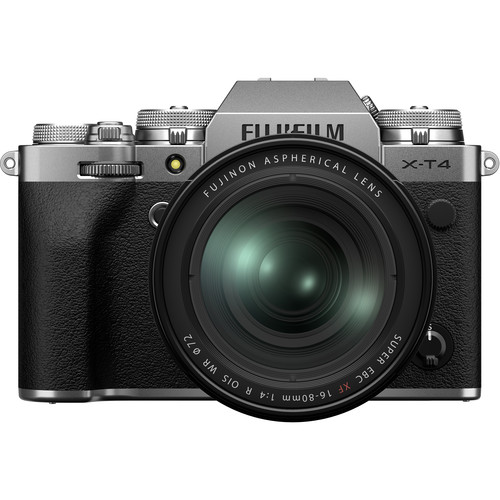 Fujifilm has just released the new firmware version 1.02 for Fujifilm X-T4 mirrorless camera to fix an issue that might occur when using a certain IBIS (In Body Image Stabilization) configuration.

The firmware update Ver.1.02 from Ver.1.01 incorporates the following issues:

Available in Black and Silver, the Fujifilm X-T4 mirrorless camera body is now in stock and shipping in the US.