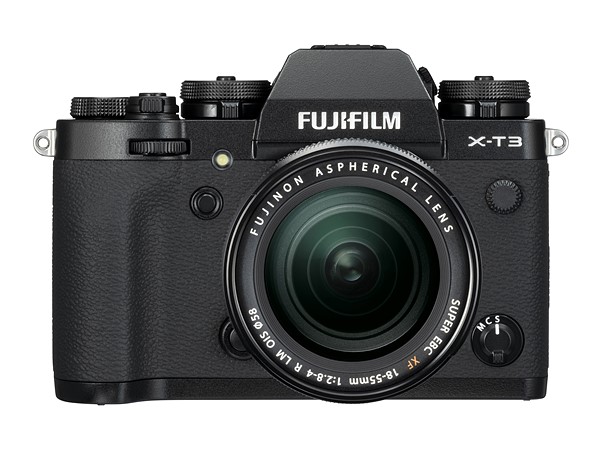 The firmware update Ver.3.00 from Ver.2.10 incorporates the following issues: