Today’s great news: It is confirmed that the upcoming Fujifilm X-T2 mirrorless camera will have 4K video! The French site focus-numerique (translation) had the opportunity to talk to Fujifilm Managers Shugo Kiryu and Shusuke Kozaki. Below are the key points:

1. Fujifilm has no plan to add the 4K feature to X-Pro2 via firmware update although the X-Pro2 is actually 4K capable.

3. At present, Fuji has no plan for the X30 successor since the segment is very competitive with the presence of Sony, Canon and Nikon. 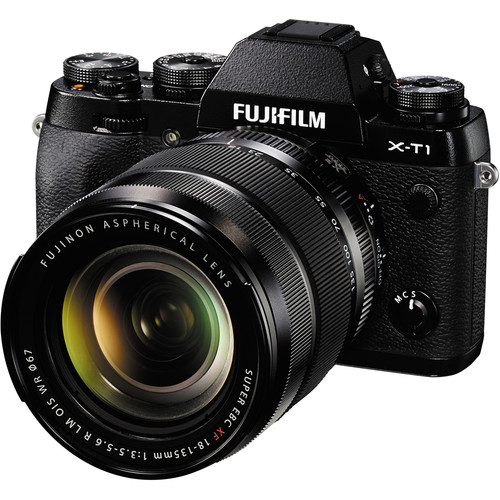 Reminder: The Fujifilm X-T1 mirrorless camera is currently on sale for $999 at Amazon, B&H, Adorama.