Fujifilm will announce a new X-series camera sometime in May 2015 and the most likely model is the Fujifilm X-T10 mirrorless camera.

According to previous rumors, Fujifilm X-T10 mirrorless camera, the mini version of the Fujifilm X-T1, will be cheaper than its bigger brother and it will be released on the market sometime in late spring or early summer. And today, A trusted source said Fuji will announce a new X-camera in May without mentioning whether it is a compact or a mirrorless model. What camera could it be? Judging by the details from other sources, the most likely model is the X-T10 mirrorless camera.

If true, X-T10 will feature a 16.3-megapixel APS-C X-Trans CMOS II image sensor and a DSLR-like shape but on the other hand it will not be weathersealed like the X-T1 and will have a small electronic viewfinder.

Fujifilm X-T10 will be available in two colors, black and silver, and they will be priced identically. 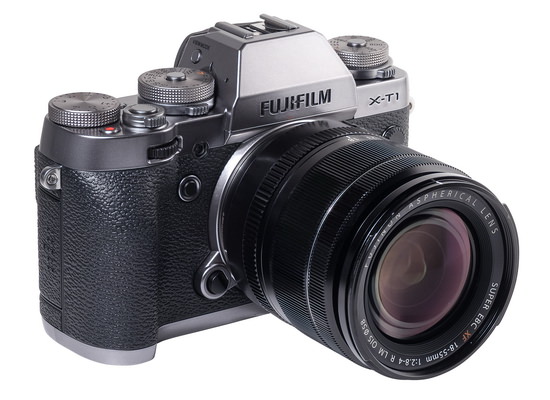