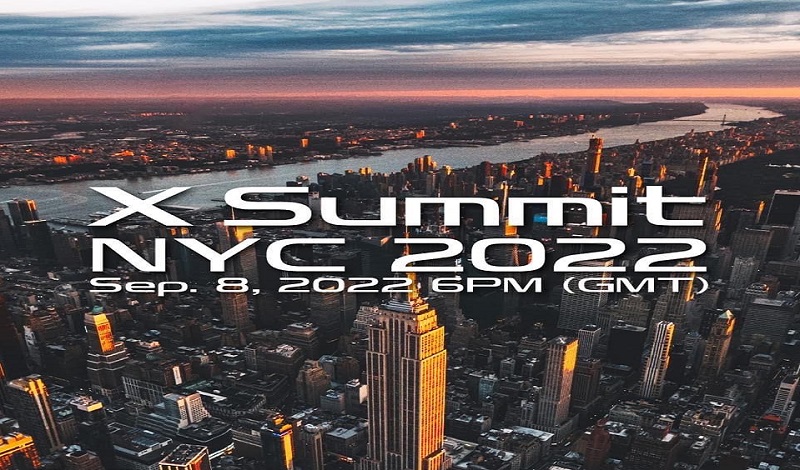 Fujifilm announced that it will hold the X Summit NYC 2022 new product launch conference on September 8th at 6PM GMT time, and we’ll see the new Fujifilm X-H2 mirrorless camera on that day.

At the previous X-Summit, Fujifilm not only officially announced the “X-H2S“, but also revealed the existence of the “X-H2”, equipped with an X-Trans CMOS 5HR sensor, with a pixel count of 40 million pixels. 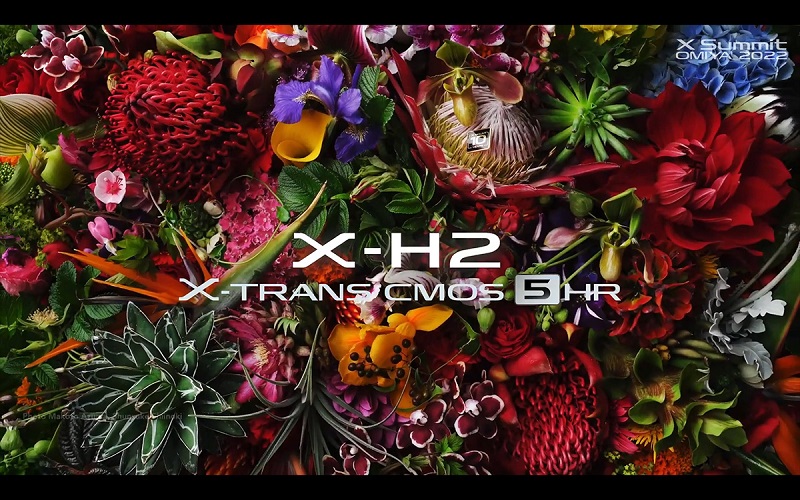 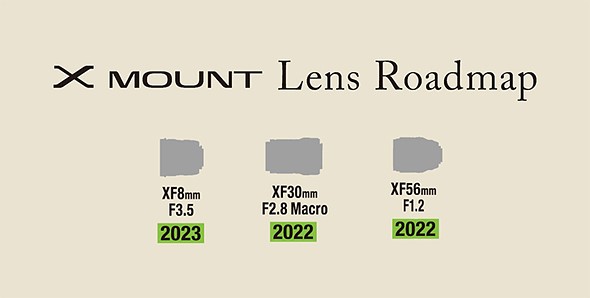