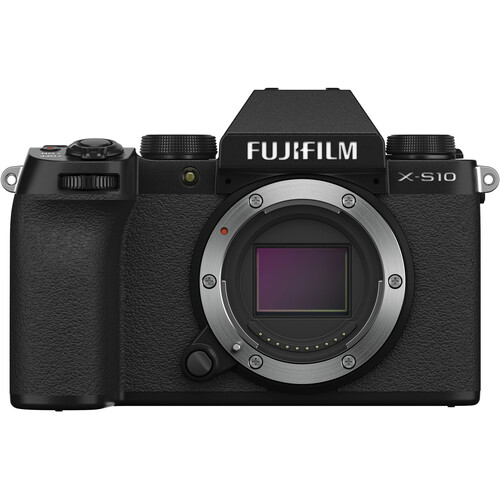 Fujifilm just announced that the new firmware version 2.00 for Fujifilm X-S10 will be released at the end of June 2021.

The new firmware adds tethered shooting capability, which can be used by connecting the X-S10 to a computer installed with either “Capture One”*1, “Tether Shooting Plug-in for Adobe® Photoshop® Lightroom®” or “FUJIFILM X Acquire.” The tethered shooting function can be used both via the USB cable connection and also wirelessly over a Wi-Fi network.
*1 See Capture One’s website for information about Capture One compatibility.

The new firmware adds a Lock option to the settings for buttons and dials in the Setup menu. By enabling the function, the unintended changes of dial / button settings will be prevented